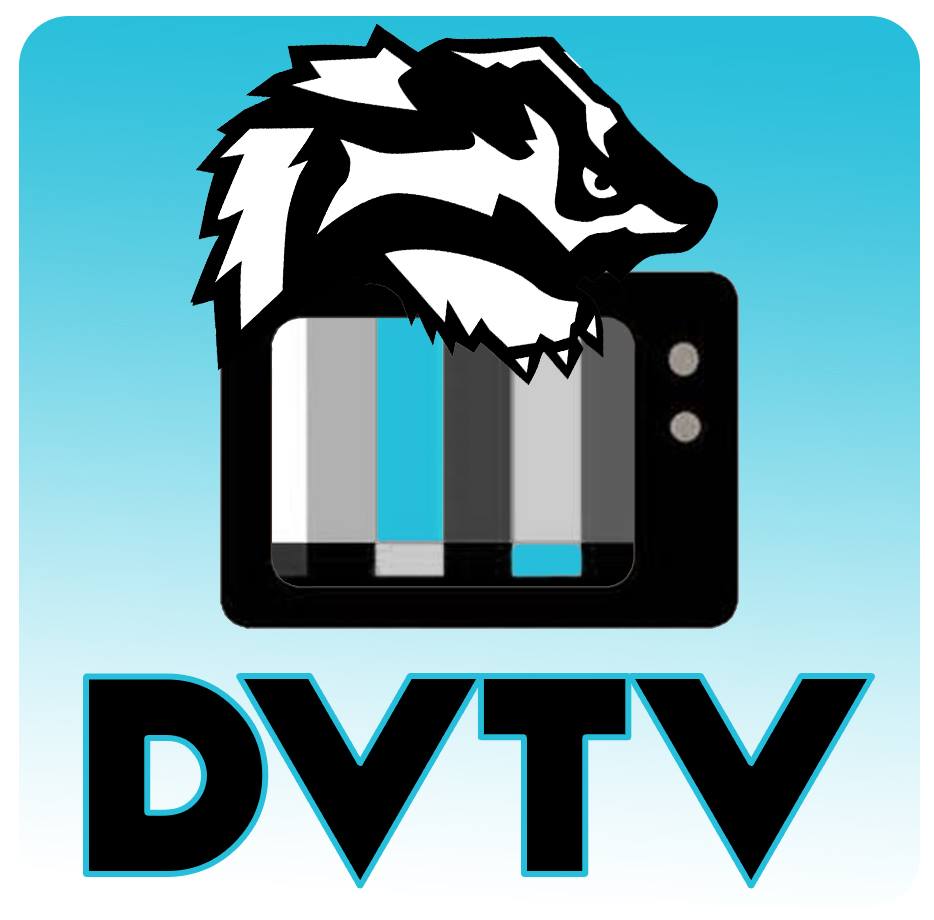 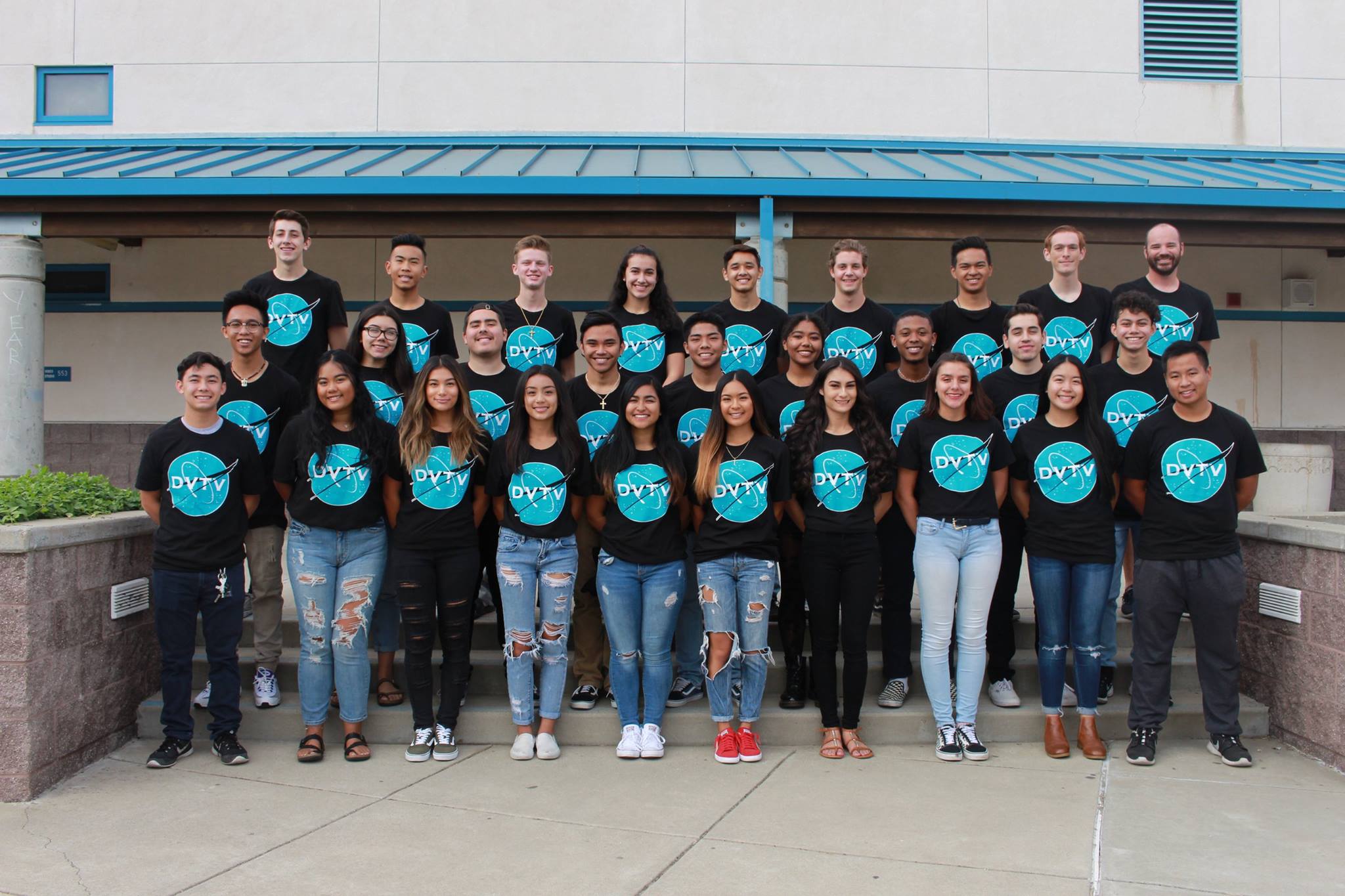 Going on his 12th year as the Video Production teacher, Olff is a native to the area. A Liberty High School graduate, he moved on to get his BA in Film and Digital Media Production at UC Santa Cruz. Olff interned for the SF Giants in 2004 and suceeded as the head video editor for the Golden State Warriors. There he lead the implementation of the LED boards that are visible around the entire arena. Olff created all team and sponsor animation, created highlight packages, tv commercials, community spotlight videos and numerous web content for the Warrior

Since taking on the role of  teaching the Video Production course, Olff’s goal has been to introduce students to the latest technology used in today’s media industry.

The Advance Media Production course produces DVTV which is a daily news program that the school watches.  With the support of local businesses sponsoring segments of the news they were able to start monetizing and reinvesting in media equipment.

With more high end equipment the DVTV have worked with the school district and local municipalities to create public service announcements and informational videos. These projects provide the kids with real life work experience from client engagement to content delivery.

Kids in the Advance Media course can be found :

Olff continues to push the kids to be more creative and better than the previous class. “We can’t get complacent, otherwise other schools will pass us.  I want them to use their time wisely because its not very often in life that you find yourself in a room with 27 other really creative people with 2 hours a day dedicated to being creative for creativity’s sake.” explained Olff.