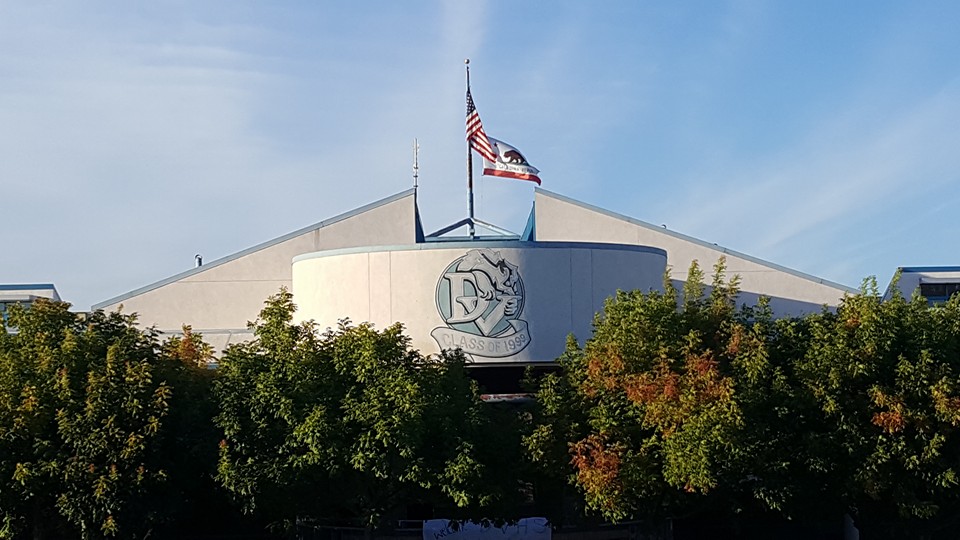 Deer Valley High School celebrates as Head Coach to the high school’s football team, Robert Hubbard, who is named Coach of the Year. This distinguished title was award to Coach Hubbard by the Bay Valley Athletic League (BVAL). The league’s athletic directors unanimously recognized Coach Hubbard for the Male Team Coach award in the Fall Coaches of the Year award selection. 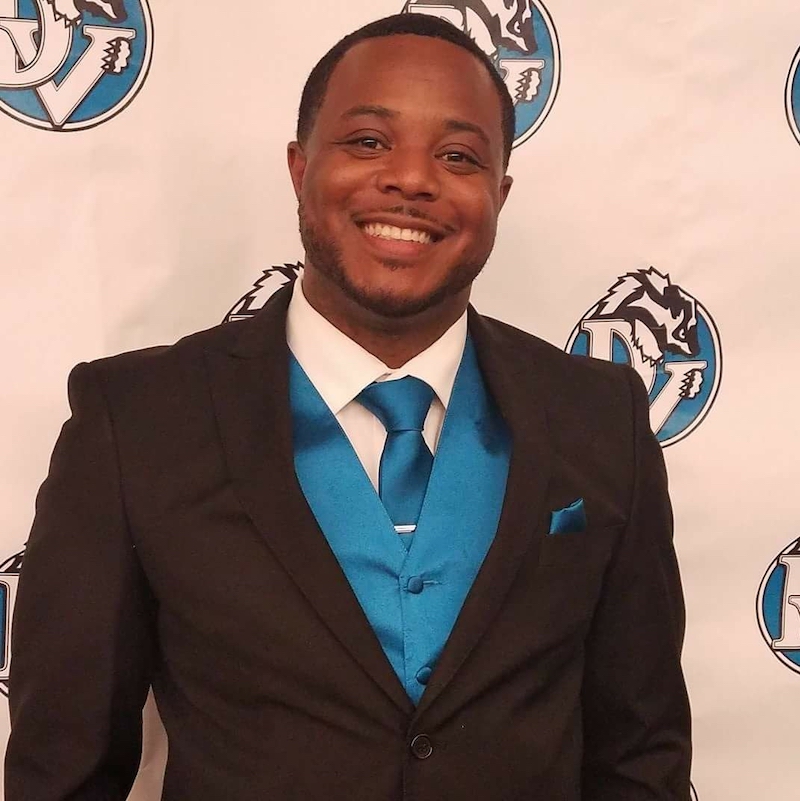 Coach Hubbard has won the trust, and the hearts of the Deer Valley athletic, and academic communities. The Deer Valley football team had a challenging year on the field. However, Coach Hubbard was able to ensure, even with a small team roster, the team was able to compete in games weekly. While other like-sized teams had to forfeit, Coach Hubbard worked with his team to ensure they were prepared, academically qualified, and motivated to show up each week. Unfortunately, the Wolverines did not win any season games. But, what they did learn was that many of the biggest wins happened off the field.

Compounding the obstacles of a small team roster, Coach Hubbard had to take a temporary medical leave. His health obstacles meant many of the pre-season prep was pushed to the backburner as he overcame a facial paralysis condition that kept him off the field.

The Deer Valley Wolverines and Coach Hubbard ended the season competitively. They nearly won their Homecoming game – which kept spirits high and commitment to the team at record levels. Coach Robert Hubbard is noted to be a strong leader and role model for his students, who unfailingly demonstrates integrity and commitment to his team. The BVAL award is an exceptional reason to celebrate as fall sports come to an end.