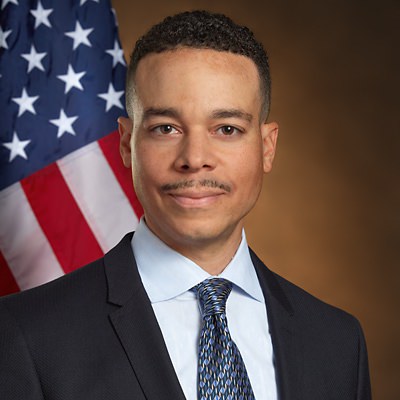 Mayor Sean Wright announced that the City Council has hired Thomas Smith, currently an Attorney with Meyers Nave Riback Silver & Wilson. All Contract terms have been agreed upon and the City is set to approve a contract on February 5, 2019.

While working as an Attorney for Meyer Nave, Smith has been assigned to the City of San Leandro as Assistant City Attorney and has provided legal counsel to the City of El Cerrito, City of Larkspur, and Central Contra Costa Sanitary District. While working for Garcia Hernandez Sawhney, Mr. Smith supported a City, a Special District and several Community College entities. His earlier legal experiences were with two Boston based law firms where he supported public policy issues and provided advisory services for non-profits, star-ups and venture capitalists. Mr. Smith has extensive experience in public law, contract law, conflicts of interest, workplace investigations, employee discipline and DFEH/EEOC matters. He has dealt with issues of the Political Reform Act, Ralph M. Brown Act and the Public Records Act.

Prior to his legal experience, Mr. Smith worked for three years as an Administrative Manager for a global law firm where he oversaw four departments with responsibility for business planning and the profit and loss statement. Mr. Smith also founded and was Executive Director for a Boston based Charter School geared towards grades 6 – 8. He started his professional career as a business analyst for McKinsey & Company in New York.

Mayor Wright stated, “We are excited to bring a top Harvard Law educated attorney with a diversity of background and experience to support our Council in Antioch’s unique challenges and momentum toward a great future.”

Thomas’ compensation package includes an annual salary of $195,000 and a six-month severance package. He is set to officially start work in Antioch on March 1, 2019.

Do you have a holiday light display that you want