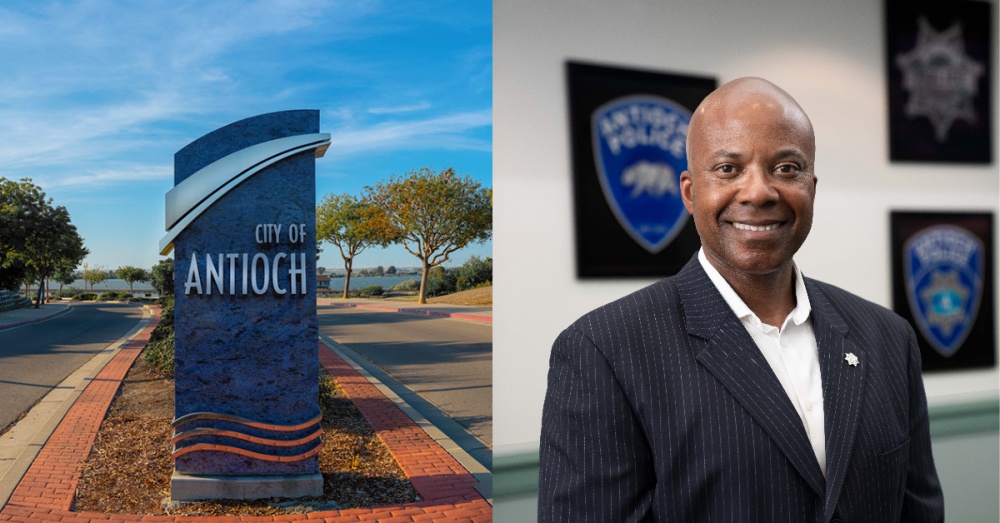 “Anyone can hold the helm when the sea is calm.” Publilius Syrus

Dr. Steven A. Ford, Ed.D, M.S., B.S., who recently retired from the San Francisco Police Department as a Commander, grew up in one of San Francisco’s crimeridden and gang-infested communities, notoriously known at the time as the Ingleside-Oceanview district. His law enforcement background spans thirty-one plus years with the San Francisco Police Department and has included assignments in Operations, Investigations, Administration, Special OperationsHomeland Security, and Professional Standards-Strategic Management Bureaus. Dr. Ford currently serves as faculty at San Francisco City College and San Francisco State University, where he instructs administration of justice courses and course work in the MPA program.

Dr. Ford considers his leadership and professional philosophy to be that of a contemporary leader who values the profession’s history, is focused on current challenges, and has a vision for the future of policing. Please join Mayor Lamar Thorpe, the entire City Council, and me in welcoming our new Antioch Police Department Interim Chief of Police, Dr. Steven A. Ford, to our beautiful city,

Do you have a holiday light display that you want