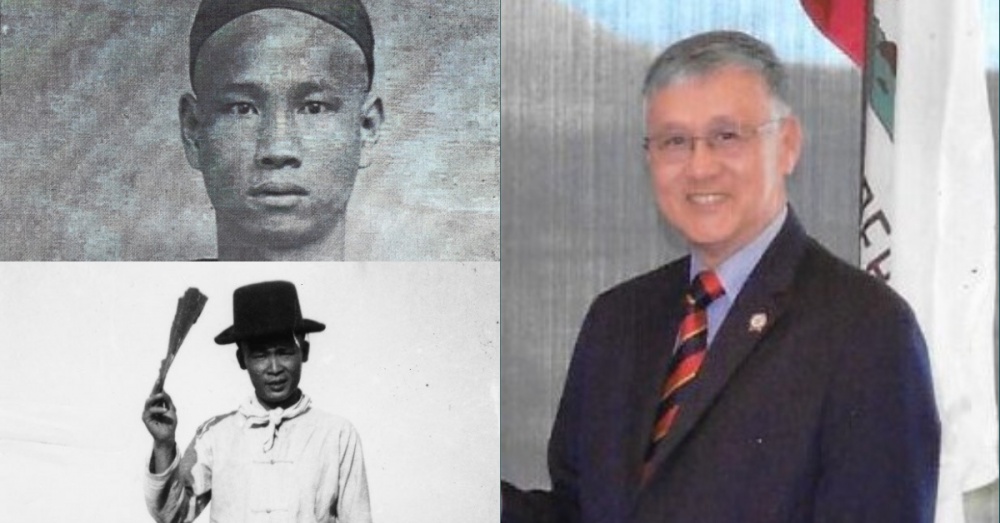 May is Asian American Pacific Islander Heritage Month, a time for recognizing the contributions and
influence of Asian Americans and Pacific Islander Americans. In 1992 Congress designated May as Asian
/ Pacific American Heritage Month. The Month of May was chosen to commemorate the immigration of
the first Japanese to the US on May 7, 1843 and to mark the anniversary of the completion of the
transcontinental railroad on May 10, 1869.

Chine History in Antioch – Past & Present

Chinese Immigrants began arriving in the United States in significant numbers during the California Gold
rush of 1848 -1855. When gold was discovered in the American River at Coloma there were
approximately 350 Chinese in California, by 1865 their total population was more than 50,000. The
Chinese came searching for gold after a decade of oppression from the Qing empire. They were lured
with flyers from shipping agents who described California as Gum San (“Gold Mountain”). When they
arrived in California the San Francisco Chinese merchants (six companies) organized them provided
supplies and transportation to the diggings. The Chinese banded together in groups of 50 or more per
mining site. They settled in camps scattered along the river tributaries where gold was found. In 1850,
the state imposed a foreign miner’s tax that was targeted at the Chinese and Mexican miners.

It was in 1865 that the Central Pacific Railroad decided to hire 50 Chinese laborers to supplement their
work force. Railroad management was at first uncomfortable with this decision due to the growing anti-
Chinese sentiment in the state, but to the railroads surprise the Chinese proved to be good workers. By
the end of that year the Railroad had employed about 7,000 Chinese which was about 78% of the
workforce.

When Chinese groups arrived at the City of Antioch a small “Chinatown” was established consisting of
homes and stores on both sides of Second and First Street. In May 1876 the anti-Chinese sentiments of
the Antioch community reached a boiling point. The Chinese were asked to leave and a resistance led to
Chinatown being destroyed which was chronicled (May 2nd ) in the Sacramento Bee and the Daily Evening
Express.

Today the only remnants remaining of Antioch’s Chinatown are the tunnels beneath downtown Antioch.
The Palace Hotel demolition in 1926, to make room for the El Campanil Theatre, uncovered a large
section of the Chinese tunnel. The 1851 county law prohibited Chinese from appearing on the streets
after dusk. The tunnels are said to have been used by Chinese service workers to travel to work without
walking the streets. The use of the tunnels is one of the examples of the patience and endurance of the
Chinese people to persevere and overcome any challenges.

Although it is well documented the unjust treatment Chinese residents were subjected to, it would be
wrong and one-sided to give the impression that the community’s view of Chinese in Antioch was
entirely negative, there were positive images as well – Two examples, Ah Young and the collaboration
between West Shore Canning and Hickmott Company.

Contemporary Antiochians fondly recall Ah Young, a Chinese farmer “gardener” who owned a successful
business growing and selling vegetables door to door in the 1920’s and shipped the excess to
San Francisco and Stockton by ferryboat. His “garden”, located in the marsh behind the current Antioch
Historical Society Museum location, is now part of the Dow Wetlands Preserve. 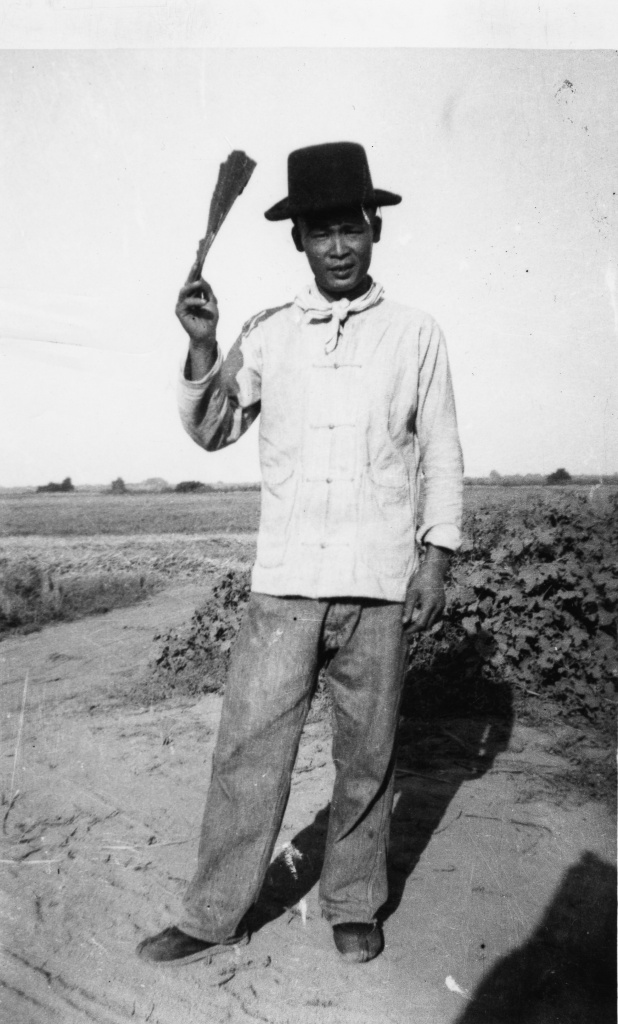 There was also the West Shore Canning Company that existed from 1920 to 1931 in Antioch which was
part of a 60/40 consortium of American (The Robert Hickmott Company) and Chinese owned (West
Shore Cannery) businesses. The Cannery was situated at the end of “B” Street on the river. The Chinese
owned West Shore Cannery (Lew Hing -Owner) was a fruit canning operation that leased the property
after the Hickmott’s canning season ended. The West Shore Cannery went back to Oakland
consolidating into the Pacific Coast canners.

There are many successful and prominent citizens in Antioch of Asian and Pacific Islander descent. For
our purposes here, we would like to introduce Mr. Hansel “Hans” Ho. He is a Museum member &amp;
volunteer and has been an Antioch resident since 1995. His story is exemplary of the
best of American and Chinese traditions.

Hans was born in Hong Kong (1950). The bankruptcy of his family’s business in the
mid 1960’s meant an abrupt change in lifestyle but, in retrospect, the key to his
later successes. His family immigrated to the US in 1967, landing in San Francisco with
next to no money. 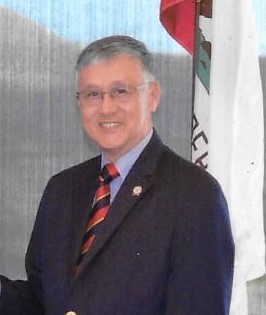 Hans was fortunate to be able to attend St. Paul’s College, the earliest and most prestigious Anglo-
Chinese school in Hong Kong. This quality education contributed to his subsequent success in higher
education. He obtained degrees in Chemistry and Chemical Engineering from UC Berkeley and later
earned his PhD in Chemistry. During these times, he managed to scrape a living through scholarships,
loans, grants, and entry-level part-time work. It paid off – The degrees enabled him to make a good
living and advancements in his career. Since 1974 Hans’ career was in the petroleum industry, starting as an entry level chemist, promoted to the research department and shortly after promoted to
management. He achieved executive rank at Neste (national oil company of Finland) and in 1994
became the Technical Director and Division Manager for Telfer Oil Company, a local family-owned
company based in Martinez with satellite terminals throughout California – Retiring in 2017 after 23
years with the Company.

In testament to his community consciousness, he’s served as Co-Chair of the CALTRANS Pavement
Preservation Task Group, selected to be Industry Co-Chair of the Center for Pavement Preservation
(CP2) at CSU, Chico and invited to guest lecture there to the graduate students in the Engineering Dept.
In 2004, he was appointed by Mayor Don Freitas to the Antioch Crime Prevention Commission and
served both as Chair and Neighborhood Watch Coordinator. He continues to serve as Neighborhood
Watch Coordinator and as Volunteers in Police Service (VIPS) Coordinator today.

“Did I have to overcome racial prejudices? Of course, I did. My way was to show my peers,
despite their misgivings, that I can perform my duties better and work harder than anyone
else around me. I believe truly that respect is earned, never given.”

This article was written by The Antioch Historical Museum