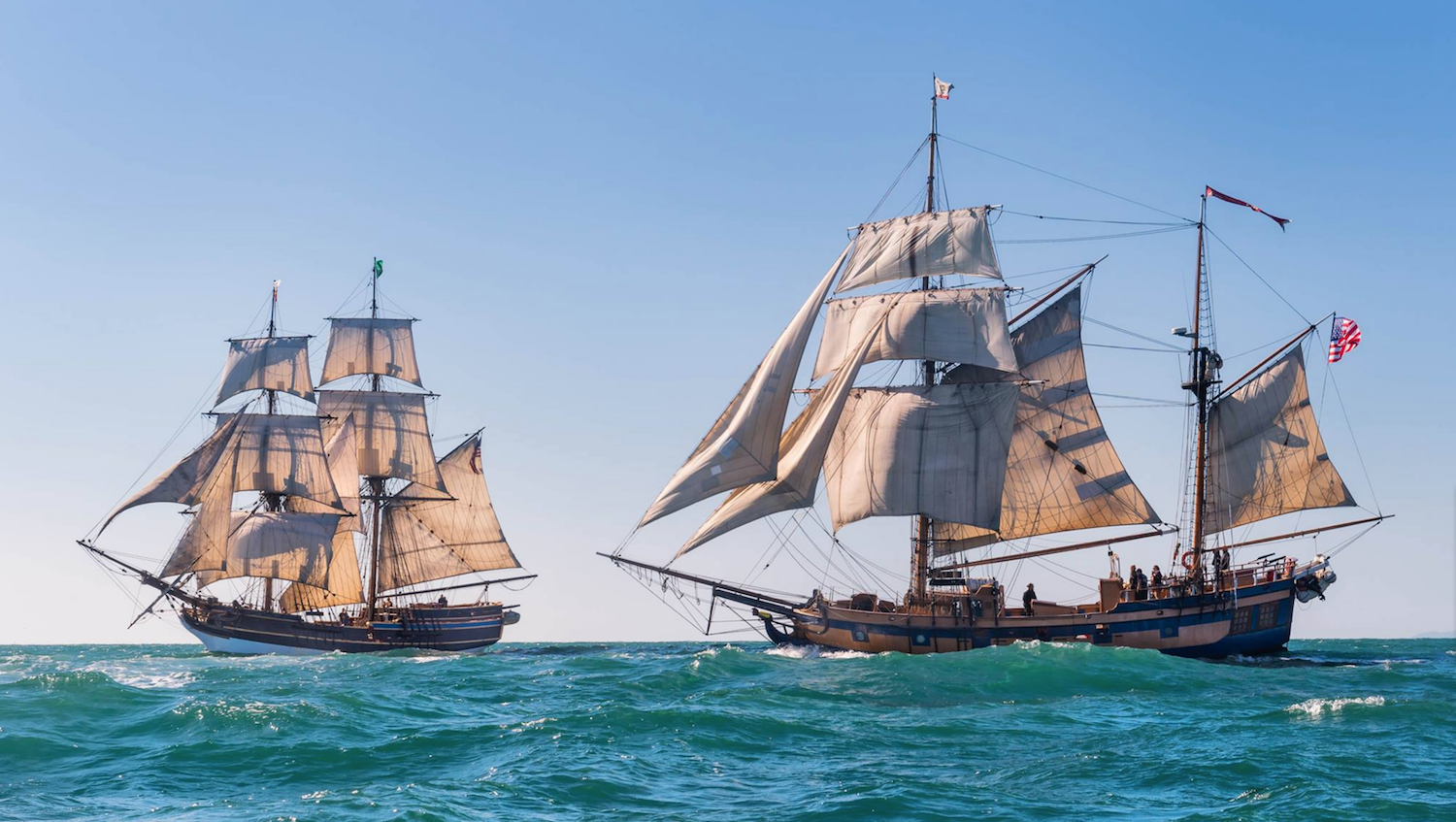 Tall Ships Lady Washington and Hawaiian Chieftain, official ambassadors of Washington state, will visit Antioch from March 27th – 31st and offer exciting Adventure Sails, Battle Sails and Vessel Tours from the dock. Vessel Tours open the ships to the public for a suggested donation of $5 per person. Come check out the ship and meet her crew!

Sailing guests will embark on a two or three-hour experience. Adventure Sails feature sailing as it was done for hundreds of years. Join in a sea shanty, enjoy breathtaking views, and meet the modern day crew that travels the west coast. Battle Sails feature fast-paced maneuvering and live black powder cannon fire as the ships vie to win the battle.

A ticket is required for all sailing passengers, including babies. Children 16 and under must be accompanied by an adult. Refreshments are not provided, but guests are welcome to bring their own (no glass containers, please). Accessibility is addressed on a case-by-case basis, so please talk to us ahead of time to be sure we can accommodate your needs.

Call 1-800-200-5239 for tickets and information or click on the BUY TICKETS Button. A ticket is not required for Vessel Tours.

In 1787, after the Revolutionary War, she was given a major refit to prepare her for a unprecedented trading voyage around Cape Horn. In 1788, she became the first American vessel to make landfall on the west coast of North America.

A pioneer in Pan-Pacific trade, she was the first American ship to visit Honolulu, Hong Kong and Japan. Lady Washington opened the black pearl and sandalwood trade between Hawaii and Asia when King Kamehameha became a partner in the ship.

The modern Lady Washington, constructed as a brig, was thoroughly researched by historians and traditionally constructed by skilled shipwrights. She was launched as part of the 1989 Washington State Centennial celebration. The new Lady Washington is a U.S. Coast Guard inspected and certified passenger sailing vessel.

Over the years, Lady Washington has appeared in several motion pictures and television shows, including Pirates of the Caribbean: The Curse of the Black Pearl, Star Trek: Generations, Once Upon A Time, and Revolution.

Built of steel in Hawaii in 1988 and originally designed for cargo trade among the Hawaiian Islands, naval architect Raymond H. Richards’ design for Hawaiian Chieftain was influenced by the early colonial passenger and coastal packets that traded among Atlantic coastal cities and towns. The coastal packet service was part of the coasting trade based on mercantile activity of the developing seaboard towns. The early packet ships were regular traders and were selected because they sailed remarkably well and could enter small ports with their shallow draft. Out of the gradual development of the Atlantic packet ship hull form came the ship design practices that helped produce some of the best of the clipper ships of the later 1850s.

Hawaiian Chieftain was commissioned by Laurence H. “Baron” Dorcy, Jr., and constructed by Drake Thomas, owner of Lahaina Welding Co., Ltd. on the island of Maui. An article by artist and historian Herb Kane about Maui’s King Kahekili was Thomas’ inspiration for the name “Hawaiian Chieftain.” Master lofting was completed by Morgan Davies, with assistance from Raymond Richards.

The machinery and propulsion professionals included Alan Fleming and Paul Gurdy, and the ship’s electrical systems were installed by Charles De Gruchy and Paul Dobbs. They were assisted by Doug Leppard, Lee Utke, Robert Hunziker, Carl Geringer, and others. Capt. Des Kearns played a key role as a project director from early 1987 until launch on June 12, 1988. Hawaiian Chieftain then sailed to Tahiti, other destinations in the South Pacific, and San Francisco. The ship was purchased by Capt. Ian MacIntyre of Central Coast Charters in Sausalito.

In 1993, Lady Washington joined Hawaiian Chieftain for their first mock sea battle on San Francisco Bay. 1996, GHHS formed a partnership with Central Coast Charters to continue working together. In Fall 2004, Hawaiian Chieftain was sold to Wolverine Motorworks of Fall River, Mass., and she was renamed Spirit of Larinda. GHHS purchased the vessel in October 2005.

Hawaiian Chieftain now joins Lady Washington, the Official Ship of the State of Washington, in bringing education programs and tall ship sailing to communities along the west coast throughout the year. Hawaiian Chieftain is a U.S. Coast Guard inspected and certified passenger sailing vessel. 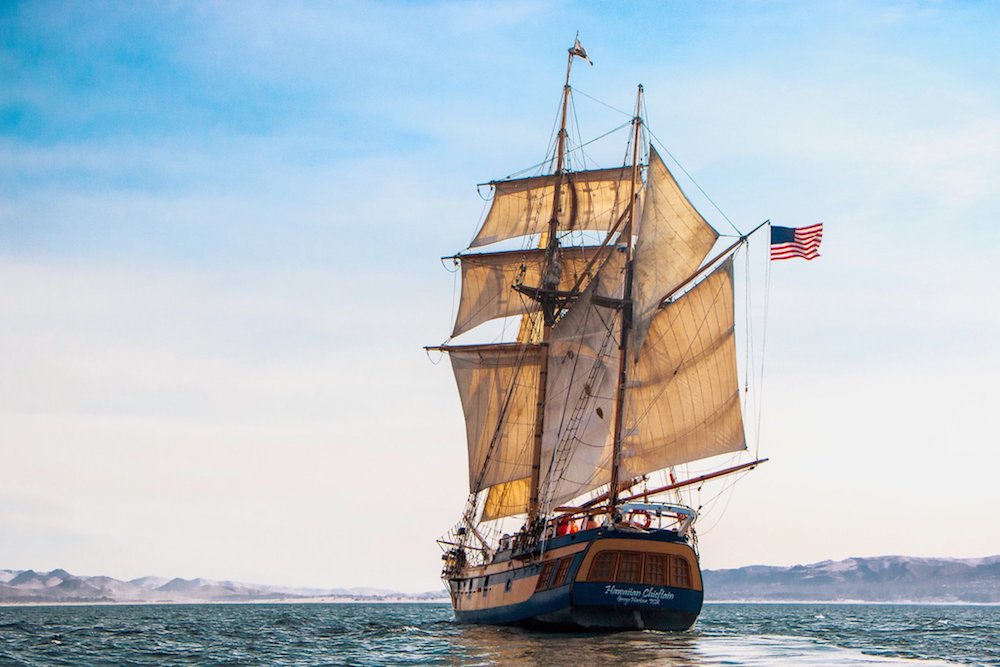 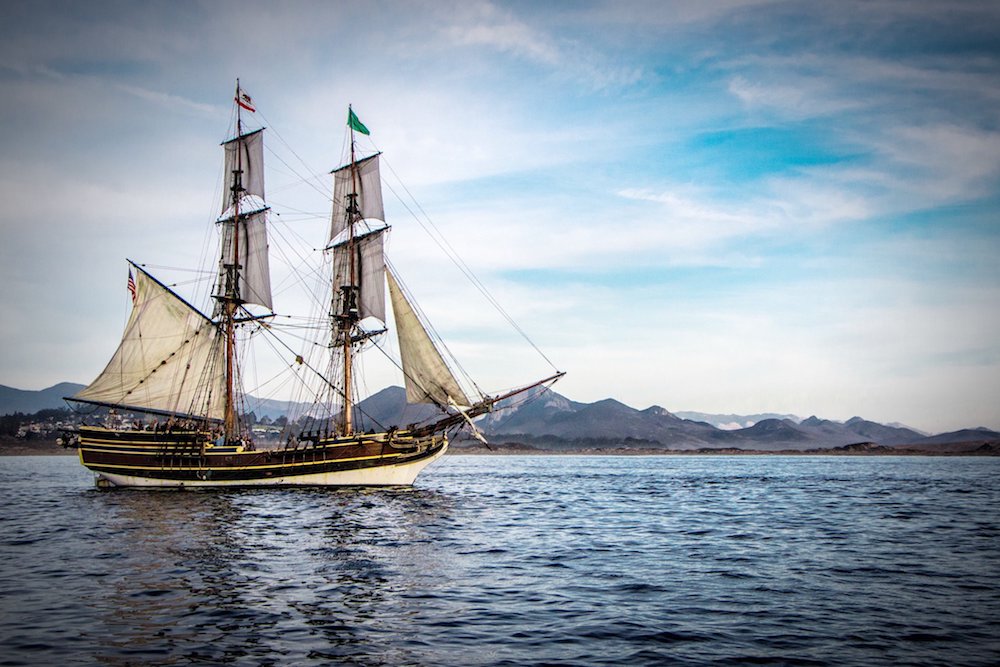 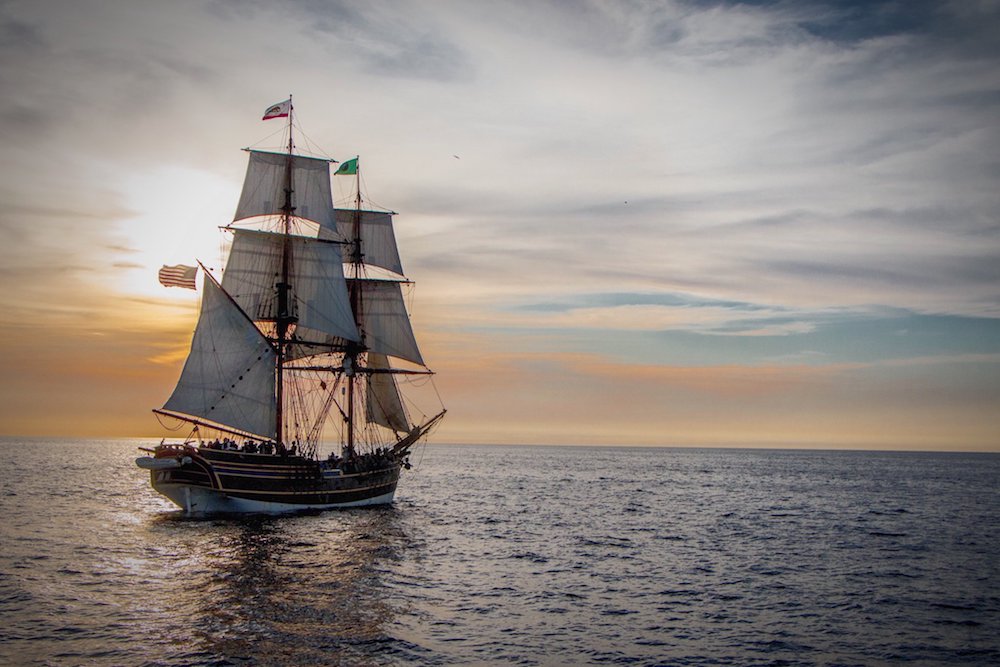 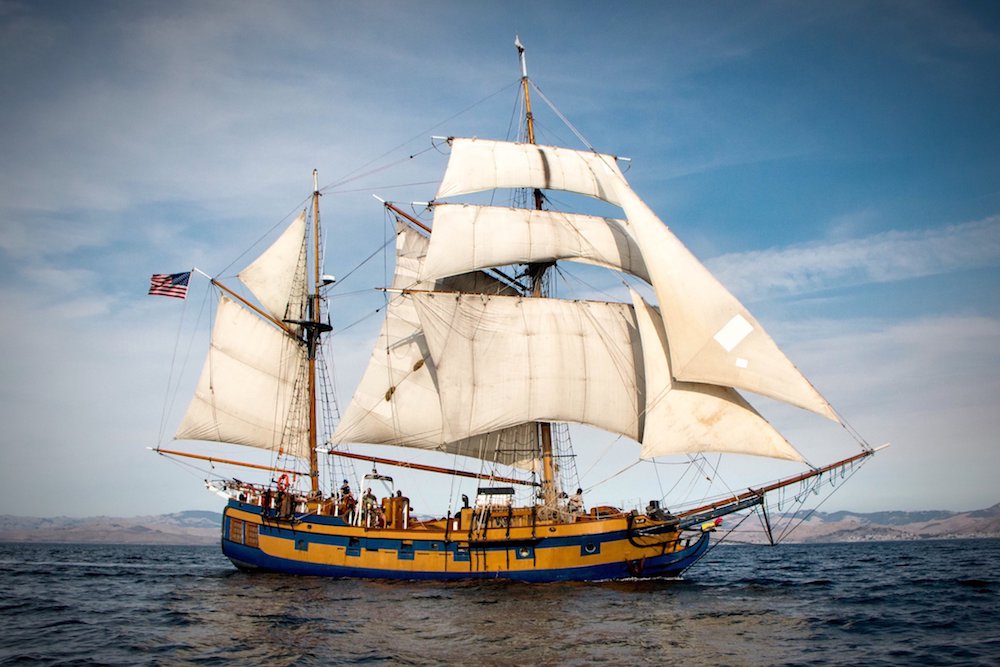 Homeownership is Just a AHOP, Skip and Jump Away in Antioch Previous post
March updates from Antioch Parks and Recreation Next post