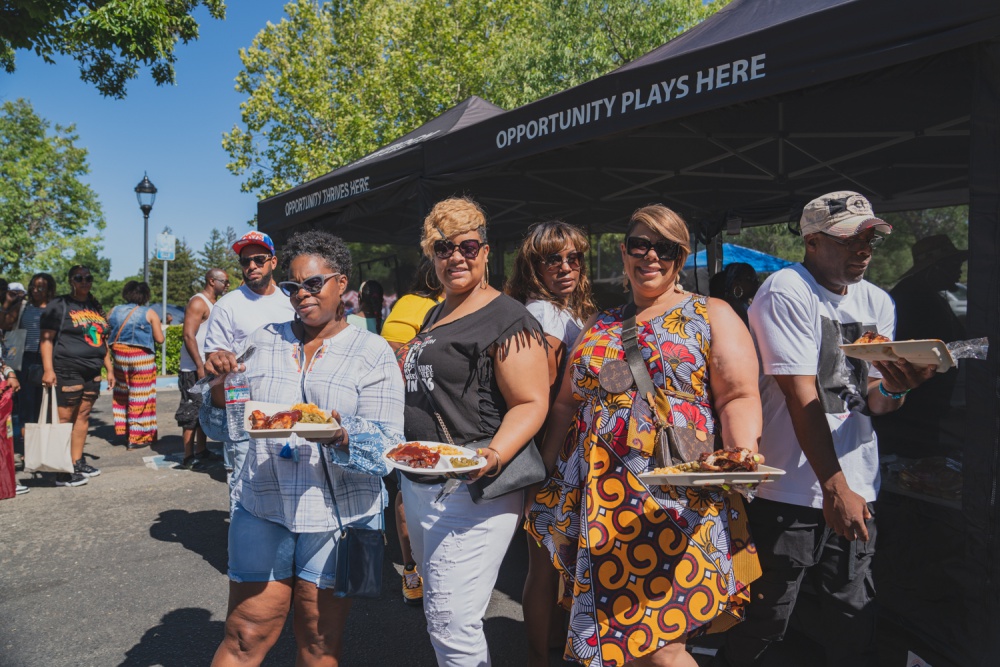 Those who deny freedom to others deserve it not for themselves. – Abraham Lincoln
Juneteenth is one of those cultural holidays widely celebrated by African Americans, but very few non-African Americans understand both the origin and its historical significance. In 1619, America embarked on a Transatlantic quest in search of cheap labor, which took European-American settlers to the shores of Africa. American Privateers and Southerner slaveholders initiated the worst case of human trafficking in America’s history. These settlers set sail on a voyage that would lay the foundation for the beginning of the Transatlantic Slave Trade. Sadly, it was also the start of a brutal, transactional human barter system that created a lucrative and oppressive system that exploited Africans. Indentured servitude was quickly replaced with slavery.

The Chattel Slavery System was the common form of slavery known to Americans. It rapidly replaced the previously instituted European indentured servant system, which was viewed by American slave owners both as being bad for the slave trade business and unprofitable. The chattel slavery system allowed slave owners to consider Africans in America as legal property, to be bought, sold, and owned forever. On December 6, 1865, enslaved African Americans were jubilantly freed with the ratification of the Thirteenth Amendment to the Constitution, which abolished the chattel slavery system nationwide.

Before the Thirteenth Amendment, President Abraham Lincoln signed and issued the Emancipation Proclamation on January 1, 1863, declaring that all enslaved Africans in all the Southern secessionist states of the Confederacy were freed. Nevertheless, good news traveled slowly during those days. It was not until the morning of June 19, 1865, two years after President Lincoln issued the Emancipation Proclamation, that Union Army Major General Gordon Granger arrived on the island of Galveston, Texas to enforce the emancipation of its slaves and oversee a peaceful transition of power.

On January 17, 2021, President Joe Biden signed the Juneteenth National Independence Day Act into law, which officially recognizes Juneteenth as a federal holiday. In the federal government recognition of Juneteenth.

On Sunday, June 19, 2022, in collaboration with Making Moves Motorcycle Club, the City of Antioch celebrated Juneteenth with the community at Williamson Ranch Park.  The day’s festivities included carnival rides and games, pony rides, live music, face painting, BBQ lunch, and more! All festivities were offered to the community for free. 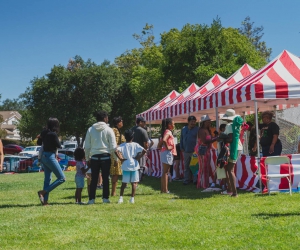 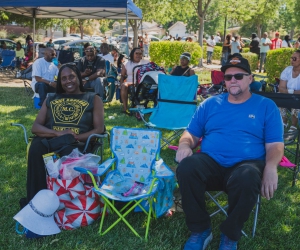 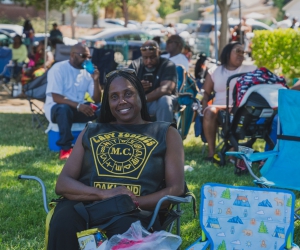 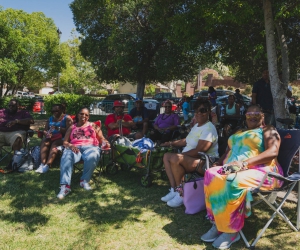 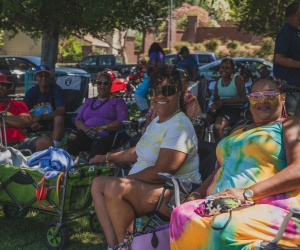 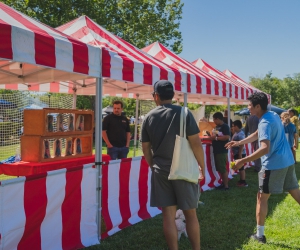 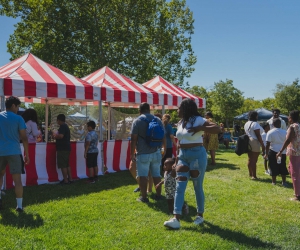 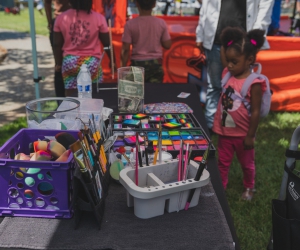 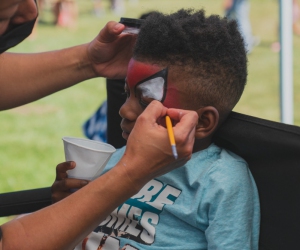