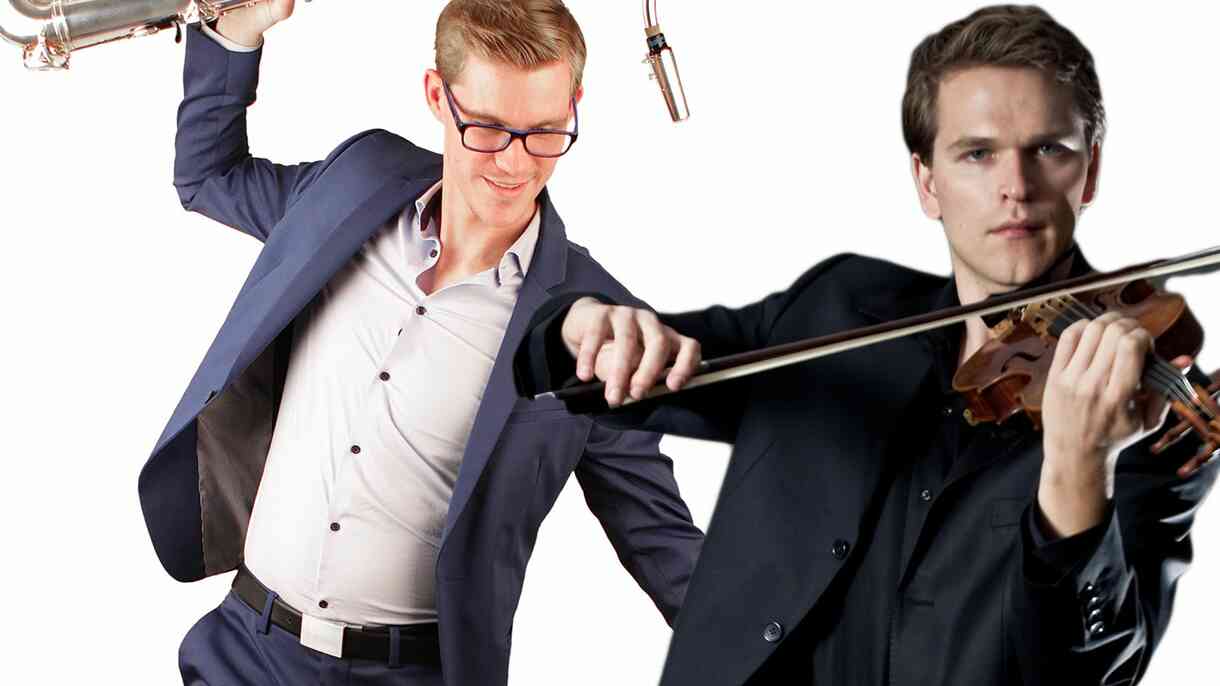 The Greg Johnson Big Band presents a swinging program featuring highly arranged standards and original pieces that comedically (and sometimes seriously) narrate Greg’s life. Members of Greg’s band have performed and recorded with some of the biggest names in jazz from modern icons Michael Buble and Wynton Marsalis to all-time Jazz greats like Count Basie and Frank Sinatra.

Featured on the 2020 Grammy ballot for “Best Large Jazz Ensemble”, the Greg Johnson Big Band is gearing up for a new recording this year!

With special guest & Grammy winner Mads Tolling, and featuring international vocalist Nicolas Bearde, this is an exciting performance with three unique artists–each with their own distinctive accomplishments and points of view– coming together to perform new arrangements to classic favorites as well some of their own works and creations.

ABOUT THE ARTISTS:
GREG JOHNSON has recorded and toured with jazz greats all over the world including concerts and arenas with the likes of Barry Manilow, Saint Motel and Robin Thicke. But his favorite place to be is in intimate clubs and performance venues like Firehouse where he puts out music that, in his own words, “satisfies the soul”; He holds a doctorate in jazz studies from USC, and is a prolific composer, arranger, band leader, and Professor.

MADS TOLLING is an internationally renowned violinist, violist, and composer originally from Copenhagen, Denmark. He won two Grammy Awards for Best Classical Crossover albums, and was nominated for a third Grammy last year. He has performed over 1,500 concerts around the globe including appearances at many of the world’s most prestigious jazz festivals, performing arts centers and symphony halls. Mads is a featured Yamaha “Silent Strings” Artist and has recently been touring with Grateful Dead’s Bob Weir in his Wolf Bros. concerts.

NICOLAS BEARDE is an internationally-renowned recording artist and award-winning jazz singer of remarkable depth, range and technique who has won acclaim from critics and jazz audiences worldwide for his ‘buttery baritone’ and deeply imaginative interpretations. For the past 20 years, Nicolas has also delighted audiences with his vocal stylings as a member of Bobby McFerrin’s wildly innovative a cappella ensemble, “Voicestra,” while carving out his own distinctive solo career. With classic performances and cool interpretations of jazz standards and blues – Nicolas is the definitive jazz romantic.