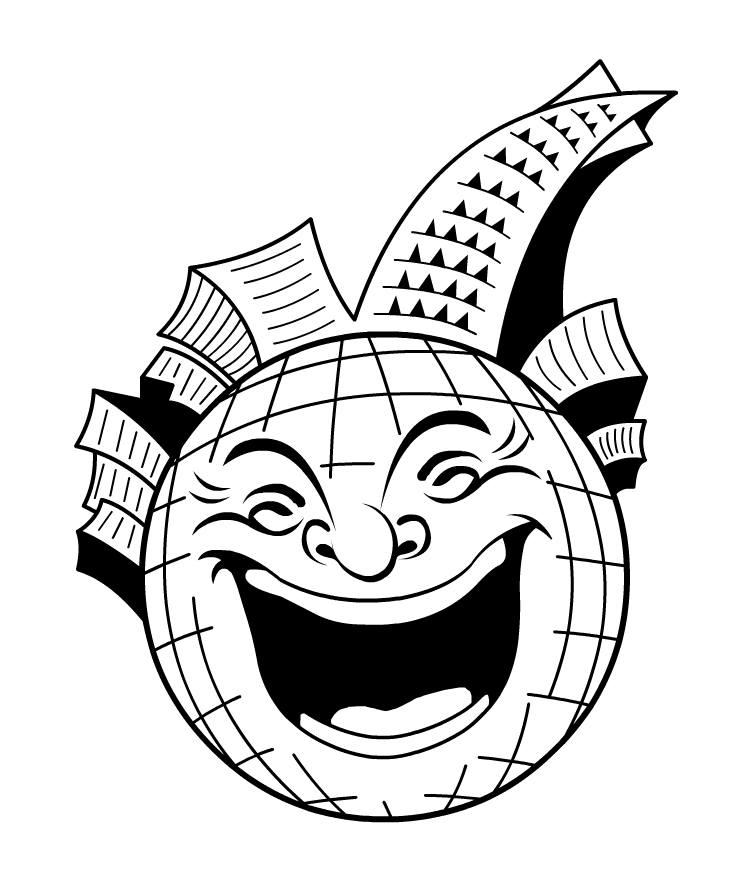 It’s baaaaack! The celebrated San Francisco Stand-Up Comedy Competition brings a batch of past winners and finalists to El Campanil Theatre for a fantastic night of stand-up comedy. With headliner Tommy Savitt, don’t miss this hysterical night at El Campanil!

Tommy Savitt is known for his many characters and has been featured on the Bob & Tom Show, and Si TV, Funny is Funny. Tommy is the winner of 3rd Annual Comedy Cage Match at the Hard Rock Hotel and Casino Lake Tahoe, winner of the Ventura Comedy Festival, winner of the prestigious Boston and Seattle Comedy Festivals, as well as two-time recipient of the LA Comedy Award for Stand-Up.
“The Tommy Lama Experience” created by Tommy Savitt has enjoyed extended performances at Las Vegas’ Tropicana and Stratosphere Hotels.

ADDITIONAL COMICS TO BE ANNOUNCED.