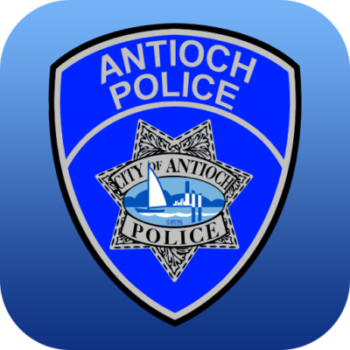 On October 12, 2017, the Chief Special Agents’ Association of Northern California (CSAA) recognized Antioch Police Officer Daniel Fachner with a Merit Award for his service to our community.

Earlier this year Officer Fachner responded to a theft of a tricycle belonging to 12 year-old Charlotte Luther. About a year ago Charlotte had brain surgery which left her with little mobility on her right side. Charlotte’s family and friends were able to raise about $4,000 to buy her an adaptive bike for children with special needs. After taking the report of the theft, Officer Fachner worked diligently to recover the bike and return it to her.

On May 26, 2017, NBC Bay Area aired a story as part of “Bay Area Proud“, recognizing Officer Fachner’s hard work and efforts to track down and return her tricycle. We are proud to have so many dedicated Officers working for the Antioch Police Department like Dan Fachner.

You can watch the story here: http://www.nbcbayarea.com/on-air/as-seen-on/BAP-STOLEN-TRIKE_Bay-Area-424481764.html

This story was covered again during the “KRON 4 Hero” segment naming both Officer Fachner and Charlotte Luther as the heros. You can watch the full video footage on KRON 4 Heroes: Antioch police officer finds girl’s $4,000 stolen tricycle 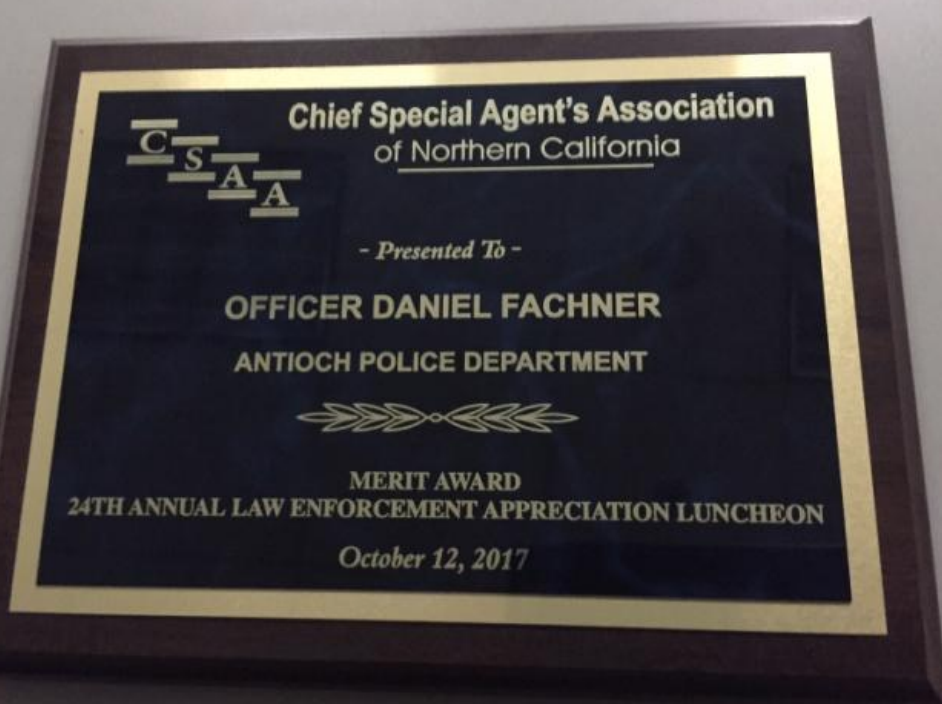 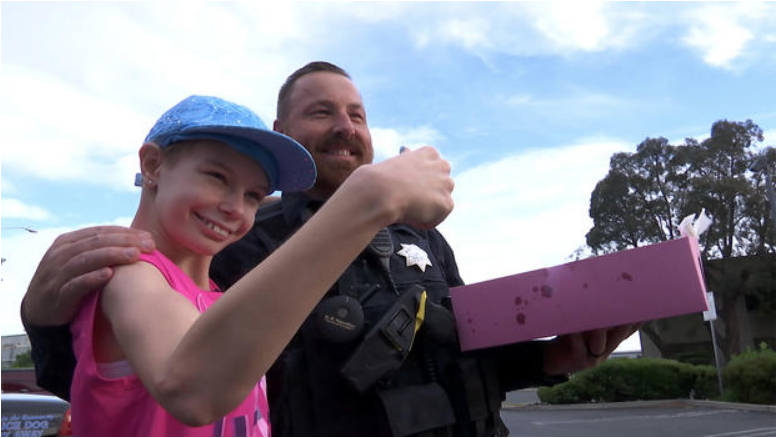 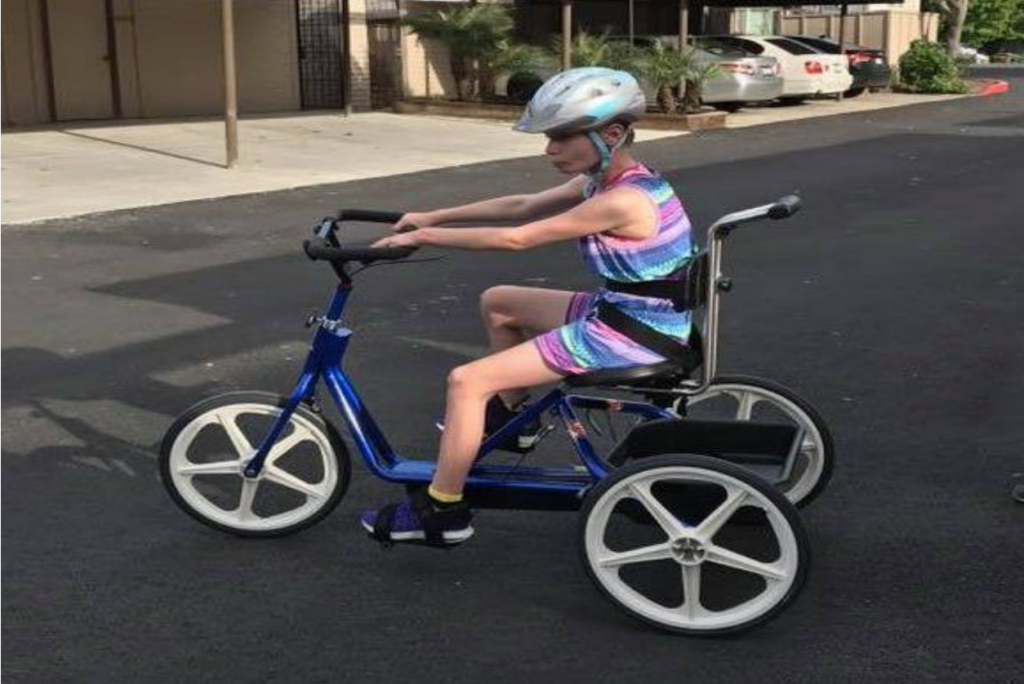