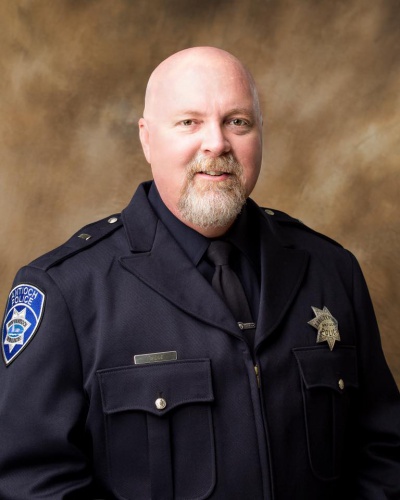 After 30 years of dedicated service to the Antioch Police Department and citizens of Antioch, Lieutenant Don LaDue is hanging up his duty belt. Don is a hometown boy who grew up in Antioch and graduated from Antioch High School.

Don started with the Antioch Police Department as a reserve police officer in October of 1988, and was eventually hired as a full time officer in 1990. Two years later, Don was selected as one our first four Community Policing Officers. He was later transferred to our Investigations Unit as a Narcotic Detective and remained in that position for four years.

Upon returning to patrol, Don began working as a Field Training Officer, where he was able to teach the next generation of police officers serving Antioch. Don also served 13 years with the departmentâ€™s SWAT team as an operator, team leader, and team supervisor.

Don continued his career by being promoted to the rank of Police Corporal where he was then reassigned to the Narcotics Bureau as a supervisor. As a result of his hard work and dedication, he was earned his promotion to Police Sergeant in 2004.

As a Sergeant, he was assigned to Investigations, Patrol, Internal Affairs, and was the Supervising Sergeant of the Field Training Program. His leadership and hard work continued to pay off and Don was eventually promoted to Lieutenant in 2014 where he has remained since. As a Lieutenant, he took on being the Watch Commander for four patrol shifts, managed the traffic bureau, CET (Community Engagement Team), and also the HNT (Hostage Negotiations Team).

Don and his wife, Gina, have been together since the 9th grade, and have been married for 31 years. They have 2 children who both live in Monks Corner, South Carolina. Don and Gina have a 2 year old grandson, and they plan on flying out to visit them the day after his retirement.

We will certainly miss Don here at the Police Department, but we wish him well on all his future endeavors. Join us in congratulating him on his well earned retirement. 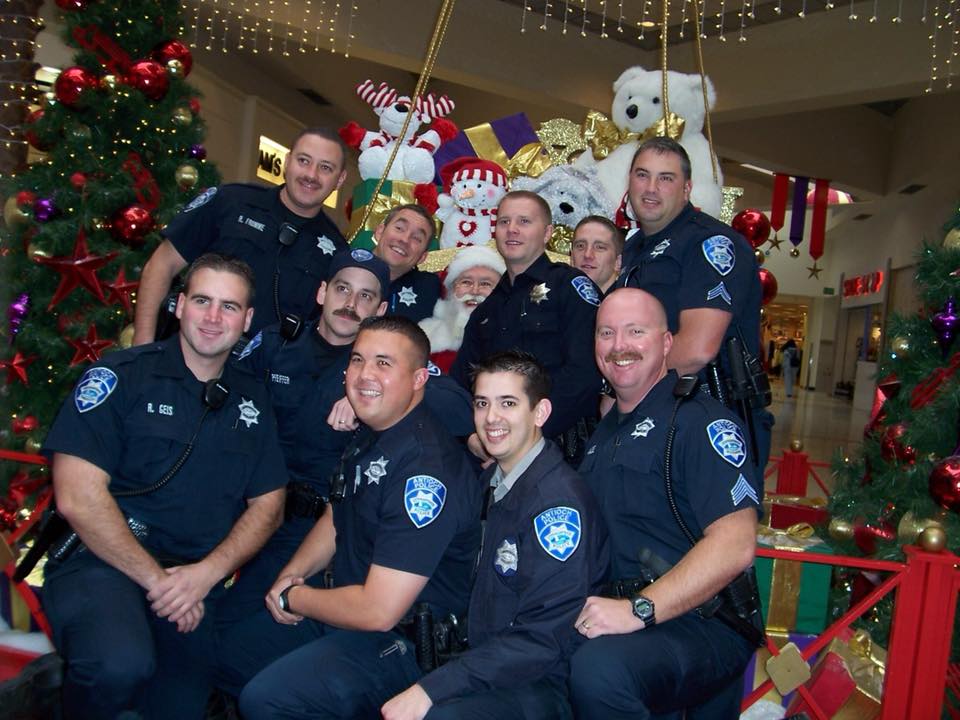 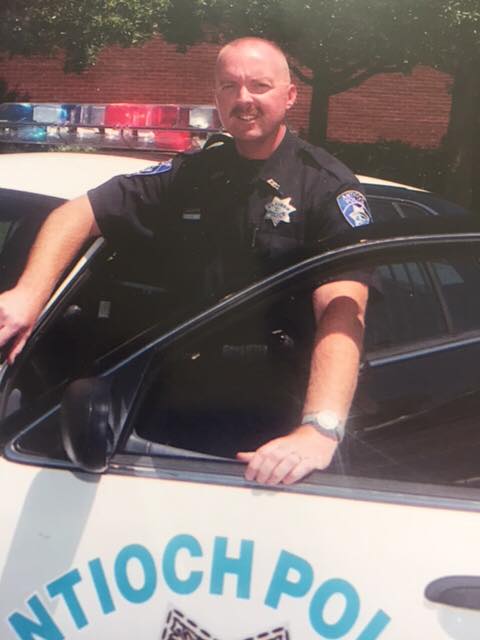 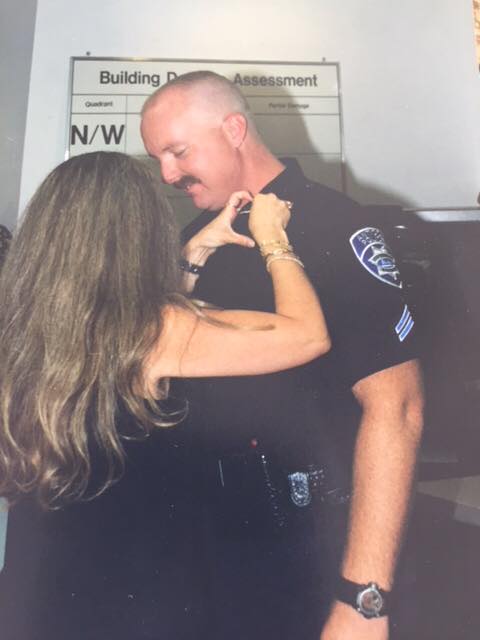 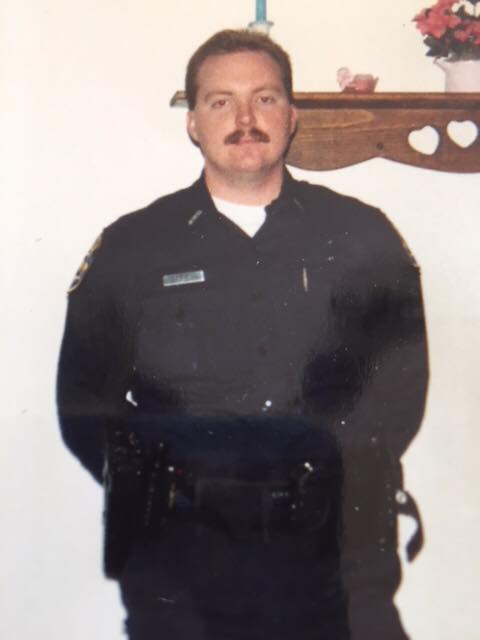 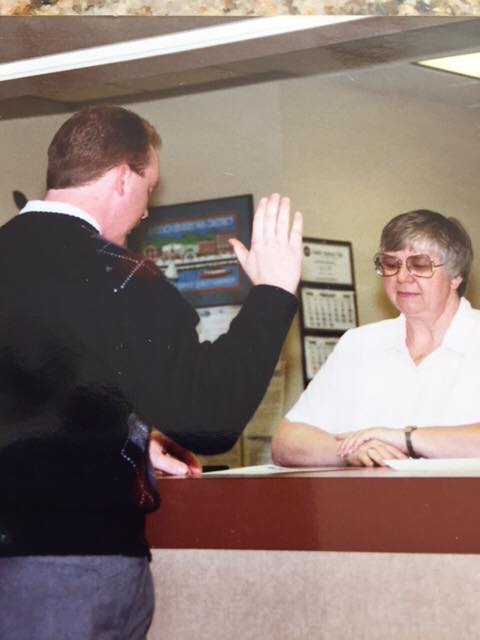 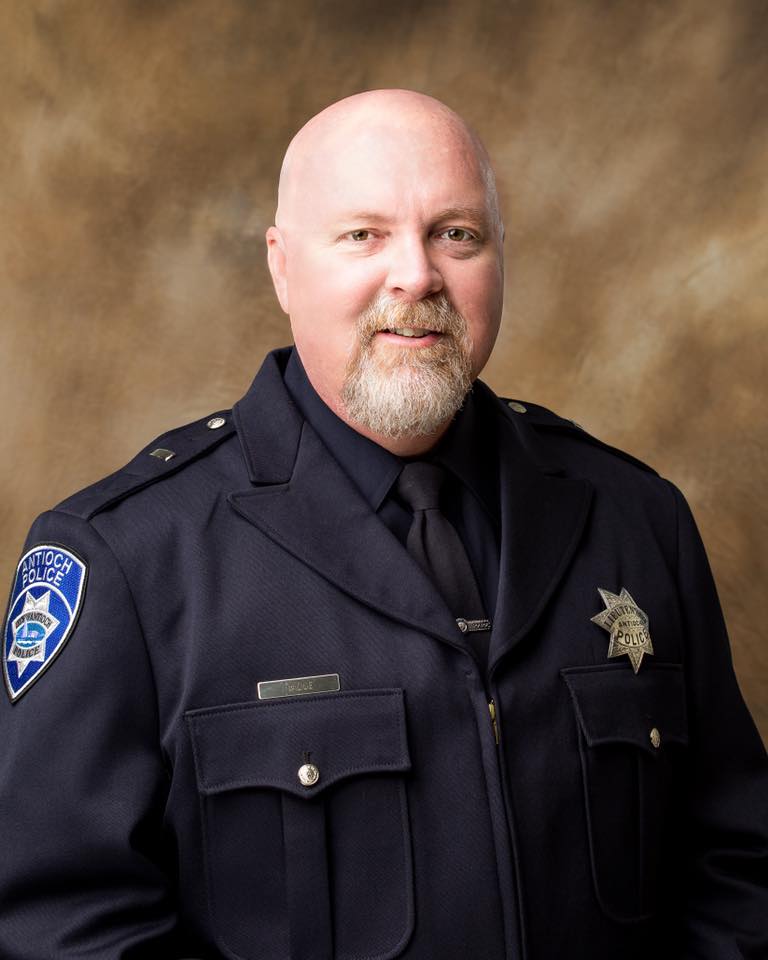