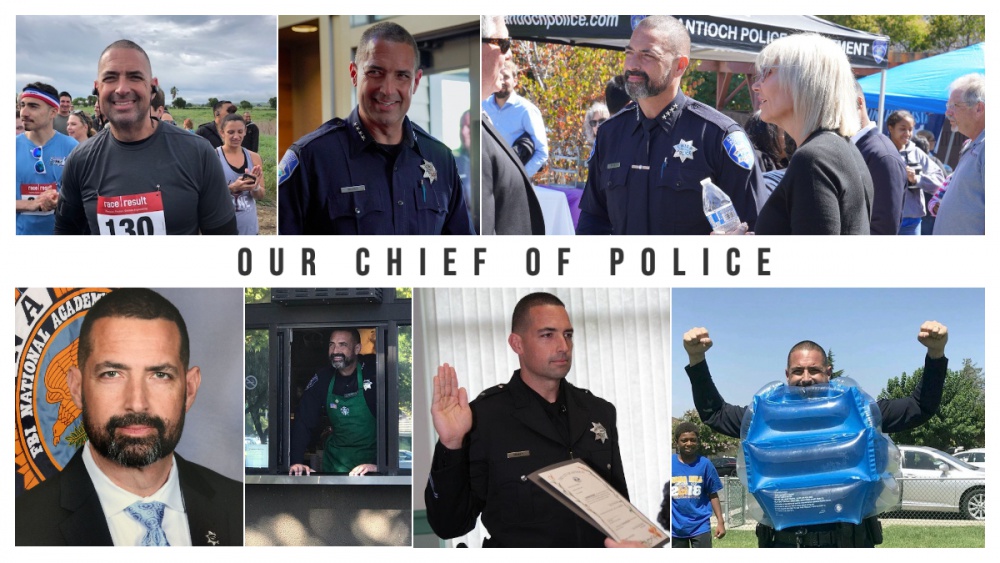 First African American Police Chief for the City of Antioch

is a time to celebrate the achievements of African Americans, and a time for recognizing the central role of blacks in U.S. history. Since 1976, every U.S. President has officially designated the month of February as Black History Month. We are lucky to have the first African American Chief for the City of Antioch. 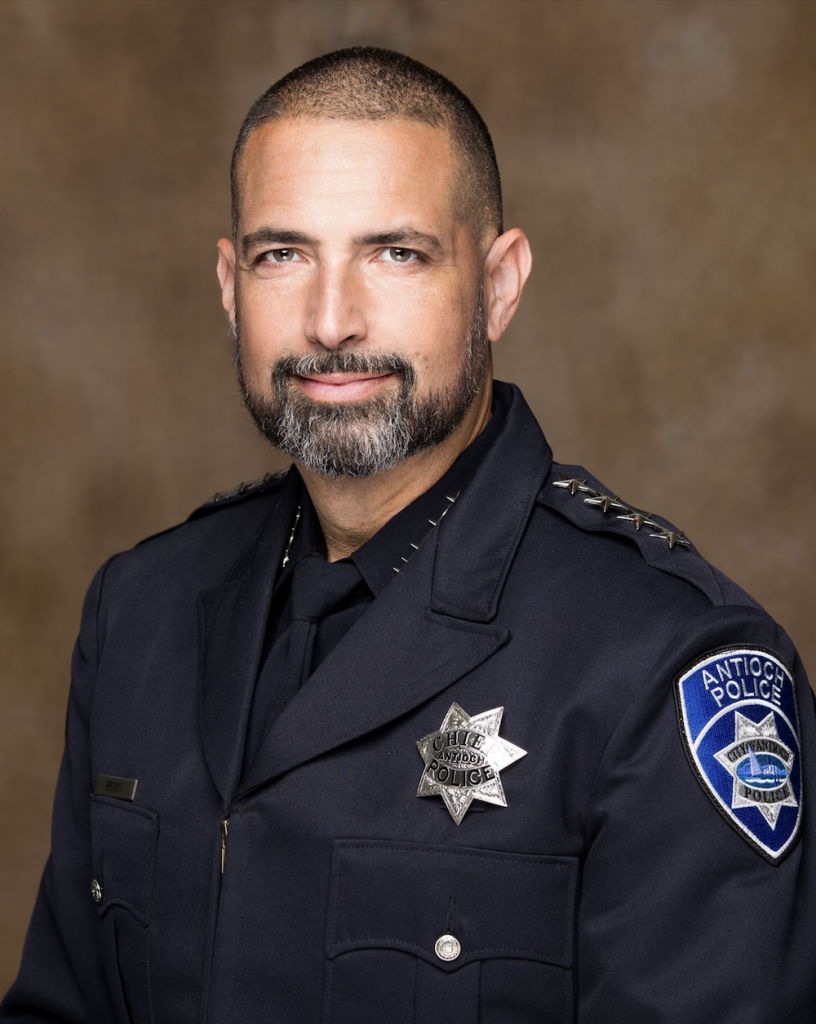 Chief Brooks was sworn in at Antioch PD on Dec 11, 1995, after graduating the 128th Police Academy at Los Medanos College. He immediately set his goals high and always knew he wanted to be Chief in the City of Antioch. Since then, he has continually worked hard to achieve his goals and worked his way through the ranks all while attending college during evenings and weekends. 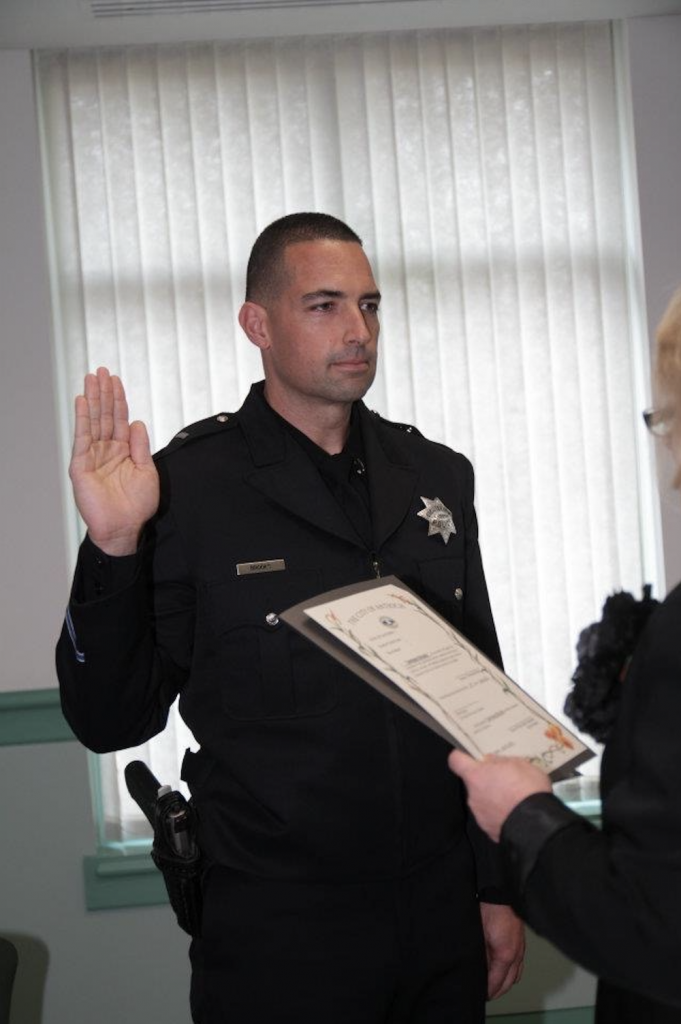 After earning his four-year degree, he continued on his quest for higher education and earned his Masters Degree in Leadership. Still not satisfied, Chief Brooks went on to become a graduate of several distinguished law enforcement programs to include the Senior Management Institute for Police (SMIP) of Boston and the FBI National Academy. 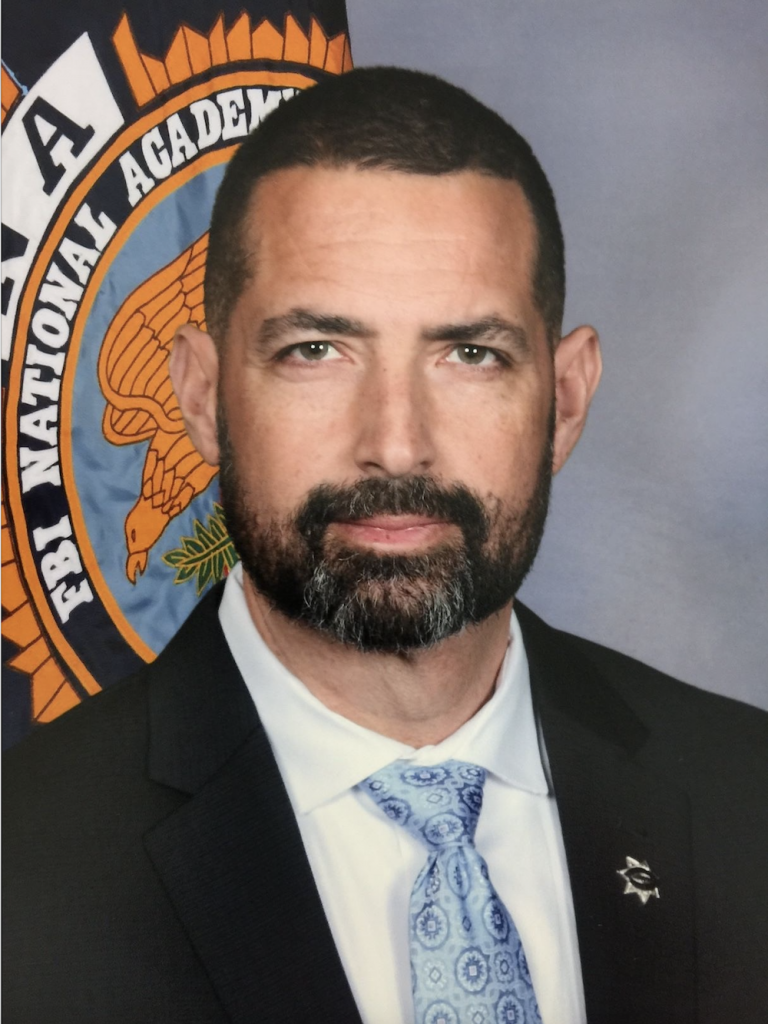 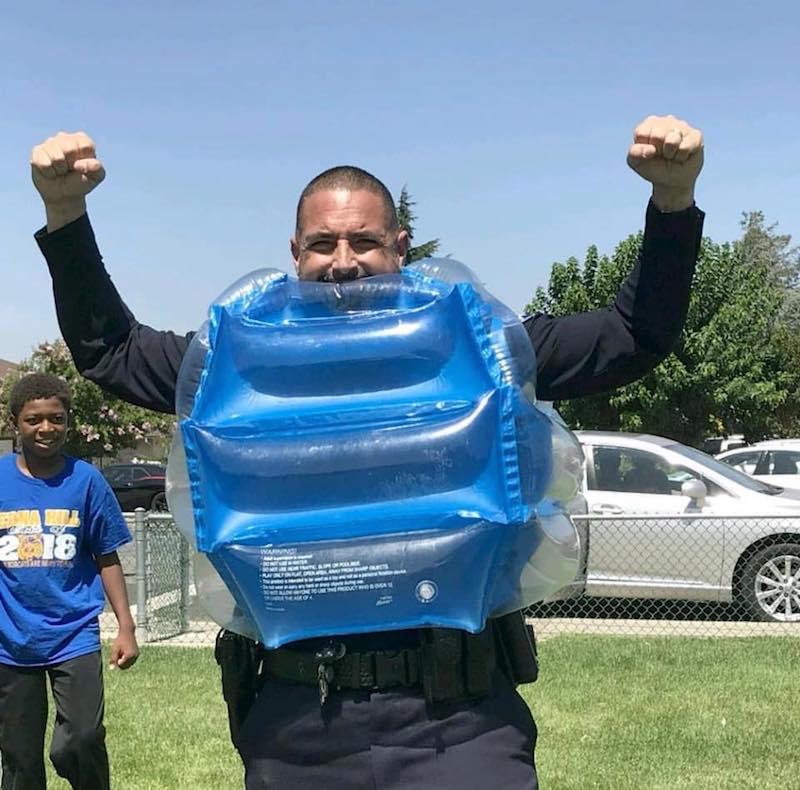 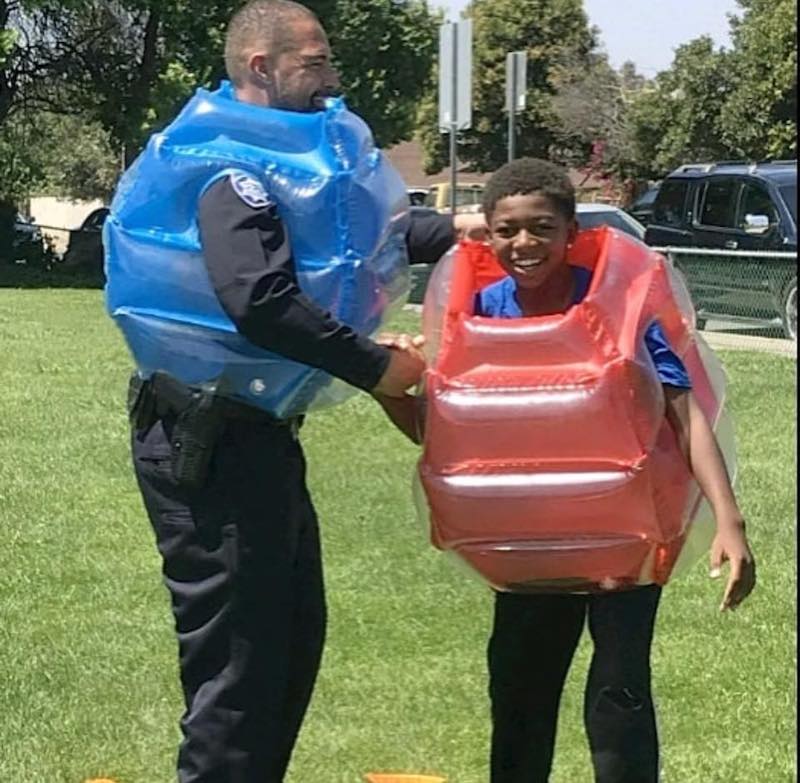 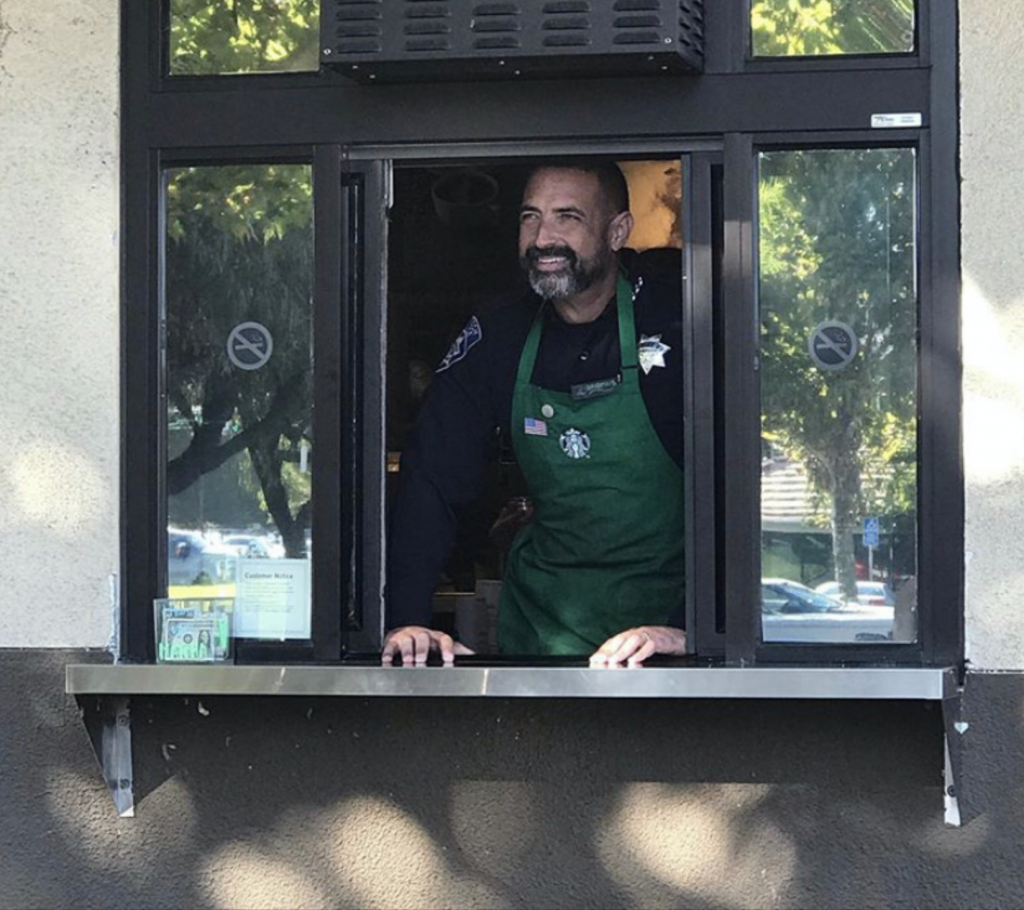 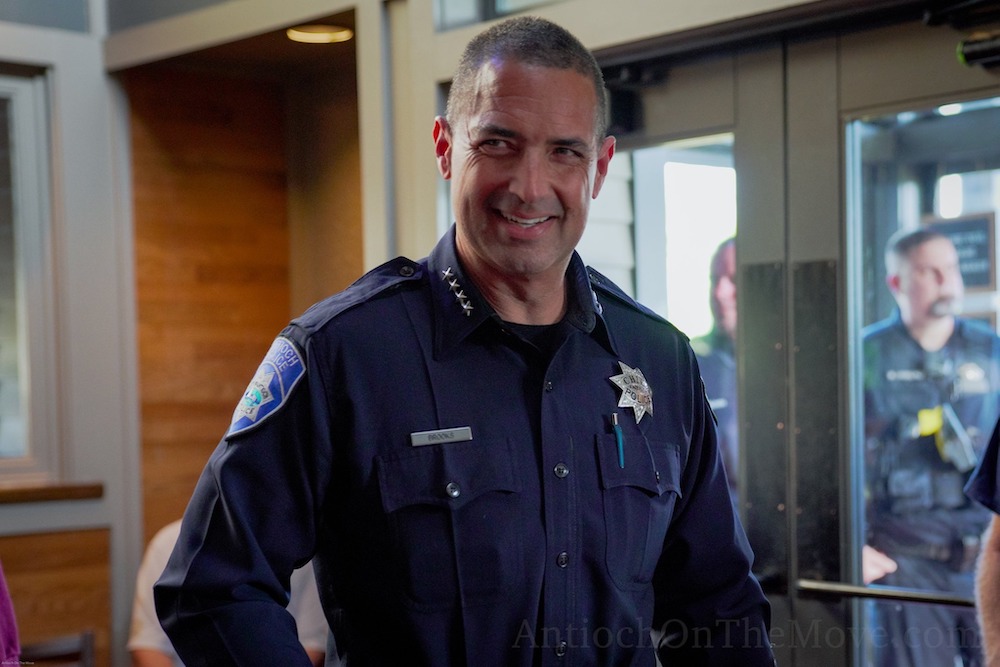 We are proud of the diversity in our community and are committed to maintaining and enhancing true trust and legitimacy with EVERYONE we serve!

The Antioch Historical Museum: A Look Back In Time  Previous post
Trash Talk By Antioch Environmental Resources Next post

City of Antioch – Bridging the Gap

We hope that you will join us on Monday, January 1

Sustainable Contra Costa (SCOCO) Are you ready to

The Antioch community is invited to participate in

Gorgeous day for a hike around Black Diamond Mines

Winter/Spring 2021 Class/Program Promotions are he

Share 📸 from your hikes or walks by tagging us!

The State of California Small Business COVID-19 Re

As the hourglass turns and we enter a new decade,