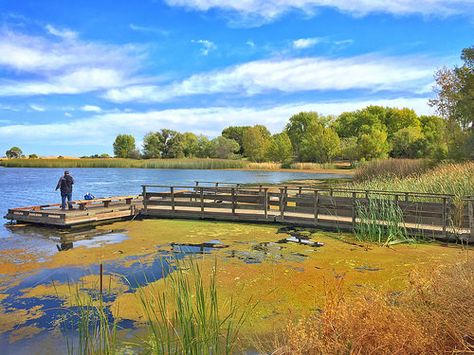 Today the East Bay Regional Park District is the largest of its kind in the nation with 73 regional parks over 122,000 plus acres, and over 25 million annual visits per year – more than the A’s, Giants, Warriors, 49ers, and Raiders combined.

Park entry and other fees will be waived every Friday in 2019 from April to December to celebrate the Park
District’s 85th Anniversary. Park entrance and fees for day use parking, swimming, dogs, horse trailers, boat
launching, and fishing permits will all be waived. Fee waiver does not apply to special event
permits/reservations, camping and associated fees, or state fees such as fishing licenses and watercraft
inspections. Fee waiver also does not apply to District concessions. Park entrance is subject to available
occupancy.

Free Concerts in the Parks
Family-friendly music events with food and beverages available for purchase. Bands and performers to be
announced later.

The East Bay Regional Park District is a system of beautiful public parks and trails in Alameda and Contra Costa
counties east of San Francisco Bay, established in 1934. The system comprises over 122,000 acres in 73 parks
including over1,250 miles of trails for hiking, biking, horseback riding, and nature learning.