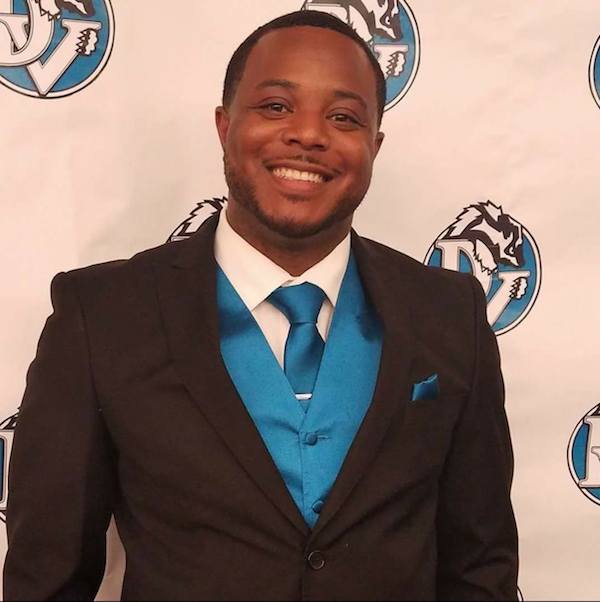 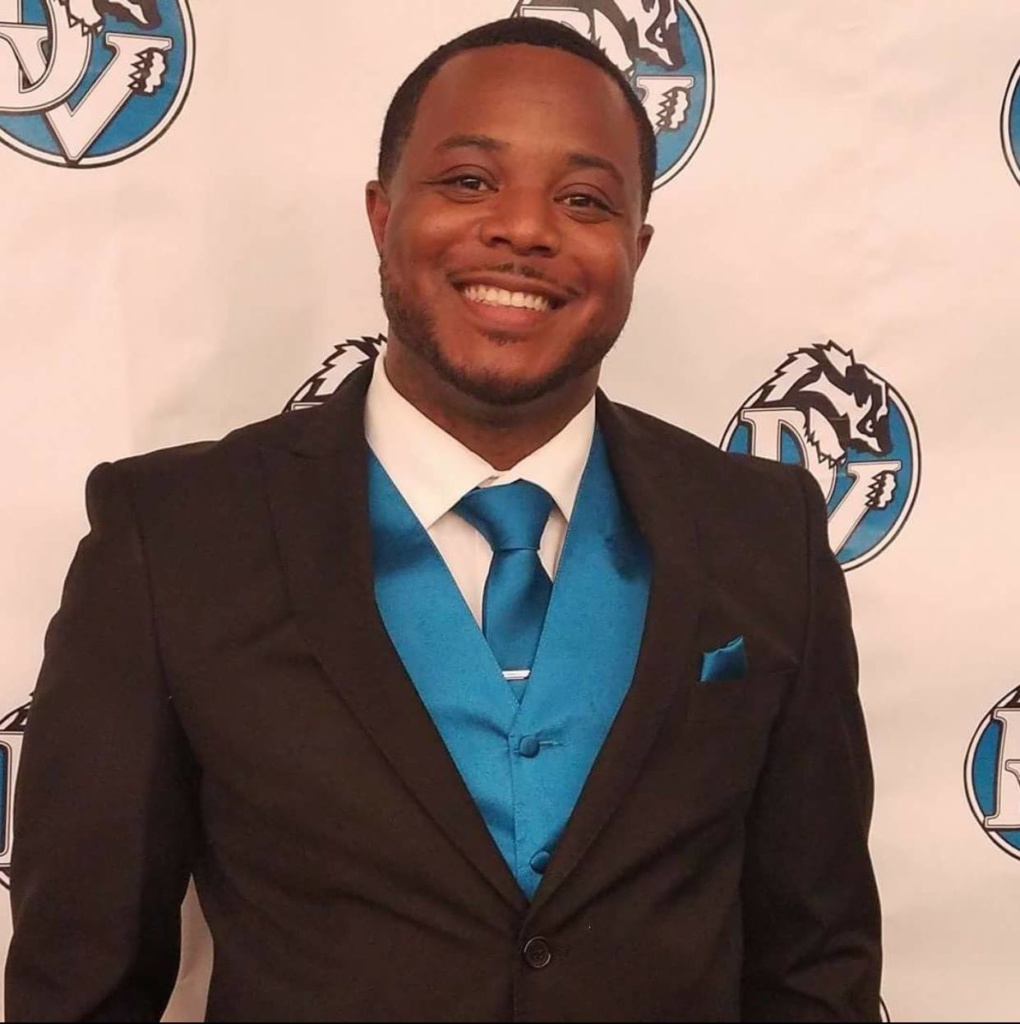 Sponsored by the National Life Group Foundation, LifeChanger of the Year recognizes and rewards the very best K-12 educators and school district employees across the United States who are making a difference in the lives of students by exemplifying excellence, positive influence and leadership.

Robert Hubbard was hired three years ago as a Special Education teacher for severely handicapped students.Â  It was immediately clear that Mr. Hubbard was special. His students were enamored of his kindness, consistent love and continual support for their learning.Â The students started making improvements in their ability to navigate the campus and the community.Â  Mr. Hubbard was instrumental in starting the Wolverine Gardner in front of his room and combined with another Special Education teacher helped make it a resounding success.Â His students improved in their academics also showing that all students can learn and achieve.

During his second year on the campus Mr. Hubbard was selected to be the Head Varsity Football Coach.Â  He took over a program that was fraught with issues and began rebuilding it.Â  He immediately instilled discipline and pride in the football program, as well as a sense of community through loving support, consistency and high expectations on and off the football field.

He also supported the idea that the players were students first and athletes second,Â recognizing academics were more important than the football field.Â In that frame of mind, he instituted a daily after school tutoring/study hall for his student-athletes for all levels (Varsity, Junior Varsity and Freshman) where coaches and students tutored the players.Â In his second year,Â his efforts paid off.Â The Varsity football team carried a 3.0 average GPA and was recognized for its scholarship for the first time inÂ Deer Valley High School‘s history.Â  The students and coaches are extremely proud of their accomplishment, as is the school as a whole.

Mr. Hubbard also set high expectations for off the field behavior which he consistently upholds and monitors.Â The resulting change on the campus culture was extremely positive.Â The program members are courteous, respectful and supportive of all members of the school community.Â  On the field his student athletes are commended for their sportsmanship, discipline and respect by other teams and the officials.

Mr. Hubbard has also taken an active role in the Unified Sports program and local BVAL League.Â  The Unified Sports teams are comprised of special needs (usually severely handicapped) and varsity players in seasonal sportsÂ such as basketball, soccer, bowling and track and field.Â  The special needs students are the primary team and the varsity players are there to support them and to promote skill development.Â  Mr. Hubbard coaches all of the teams, donatingÂ untold hours for practices, coordinating and games.

Mr. Hubbard is also the advisor for the Black Student Union (BSU) on campus. HeÂ mentors the students throughout the year and produces the BSU academic awards night, where he has recognized the academic accomplishments of African American students for the last three years.

Although very busy with his campus life, Robert is also a single parent who is raising a wonderful young man who is followingÂ in his father’s footsteps, demonstrating the same loving, compassionate outlook on life with both academic and athletic accomplishments.

“Mr. Hubbard is a dynamic personality and force on the campus who remains humble, loving and compassionate regardless of the situation,” Gardner said. 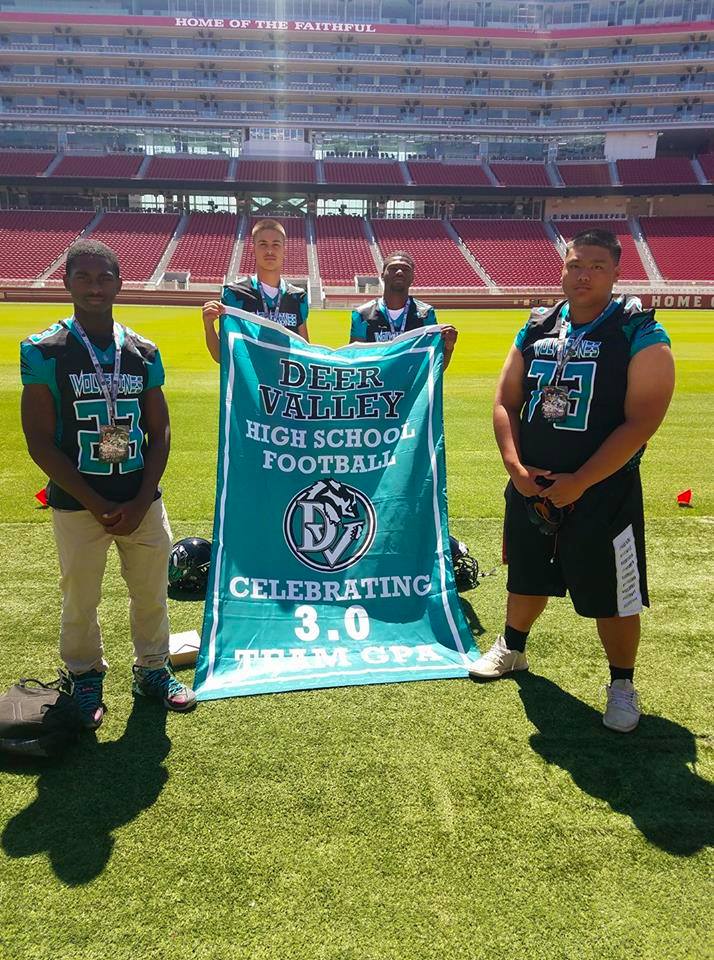