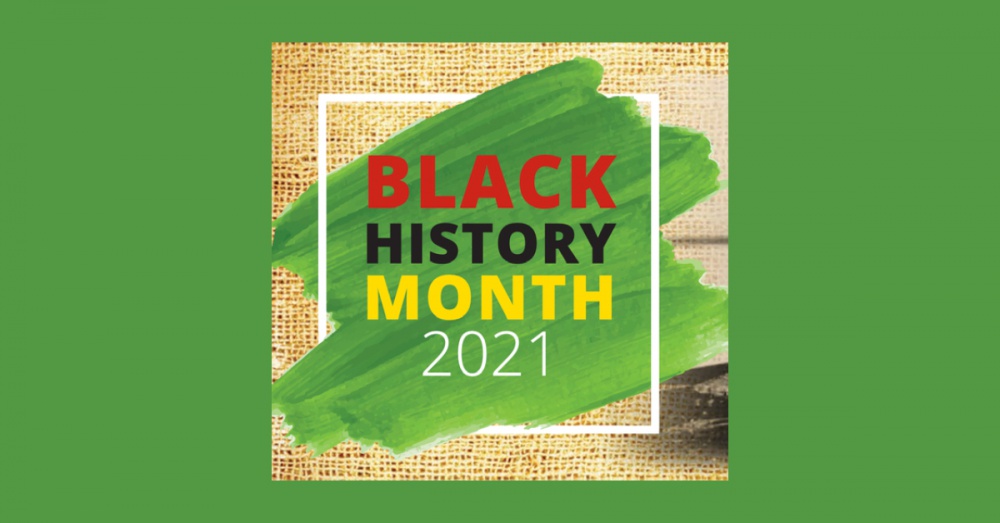 Since 1976 February has been officially designated each year as Black History Month.  Antioch, traditionally, honors Black History Month with the exceptional exhibit organized and curated by Dr. Carrie Frazier, a long-time Antioch, and East County resident. Due to COVID, an open exhibit for the general public is not suggested. Residents are encouraged however, to learn about local history and meet the African American leaders that are working hard today to enhance everyone’s quality of life.

Black History Month dates back to 1926, and the month of February was selected for this distinction to coincide with the birthdays of Abraham Lincoln and Frederick Douglass. In Antioch, there was an ordinance that did not allow black residents to remain in town after dusk. Cities and towns with such ordinances were known as sundown cities. 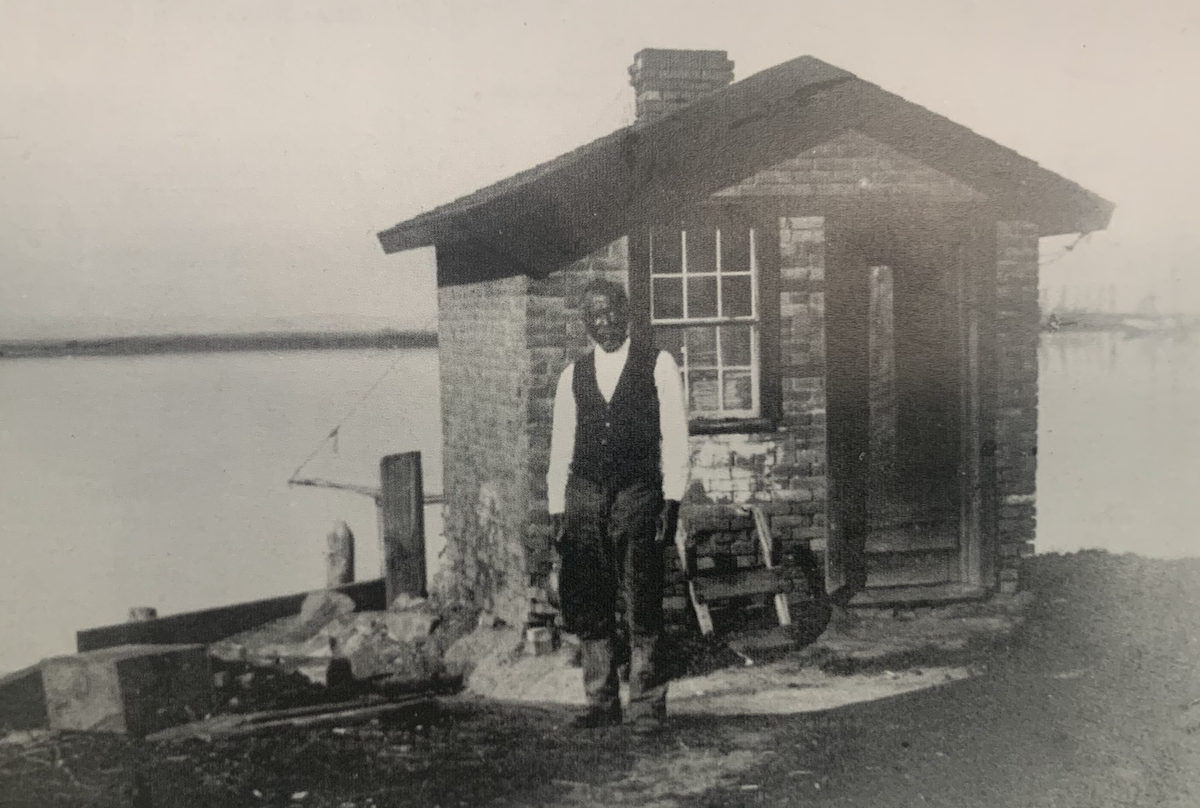 Thomas Gaines, only black resident between 1860 and the 1940s

Thomas Gaines was a former slave who came to Antioch and worked as a laborer. He was the only African American resident in Antioch, and although there was the “sundown” ordinance he lived in a brick shack on the waterfront. In February of 1875 he became a member of the First Congregational Church and was highly regarded around town. On February 9, 2016, Mayor Wade Harper recognized Thomas Gaines with the key to the City and declared February 9th Thomas Gaines day during Black History Month. 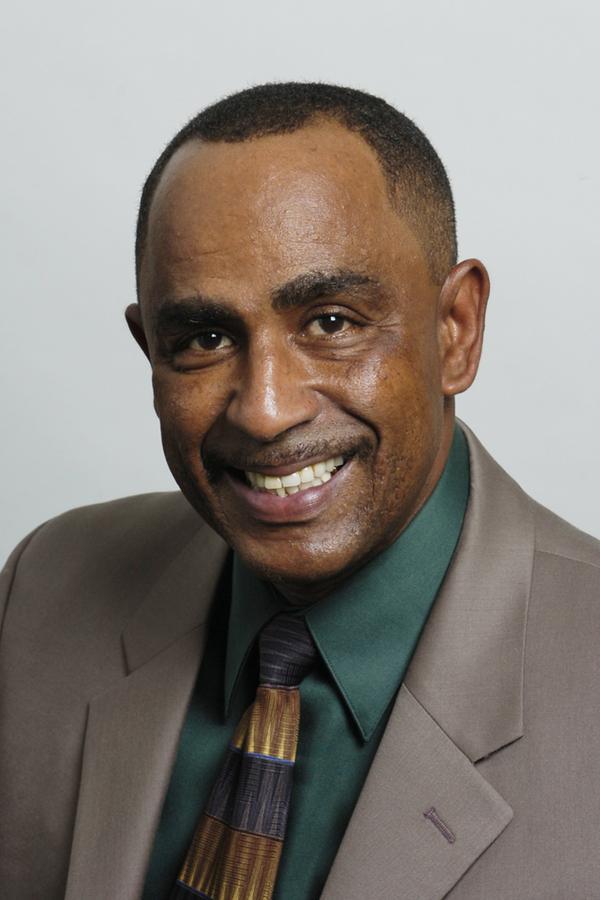 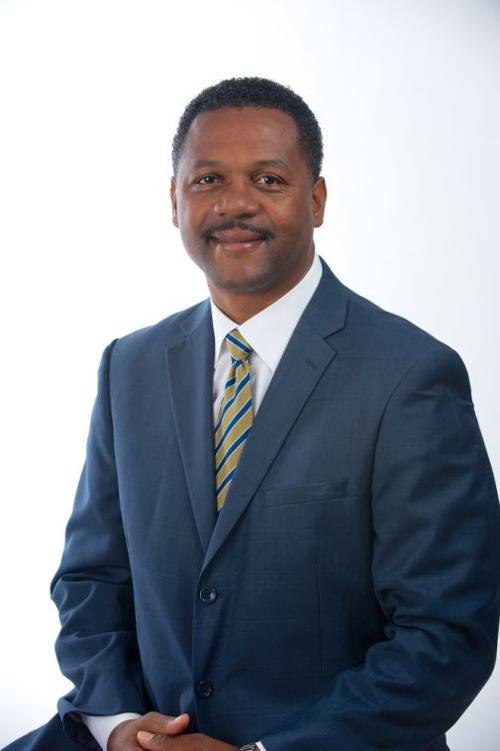 Wade Harper, responsible for honoring
Thomas Gaines and his role in history.

Join the Antioch Council of Teens on Wednesday 9/2