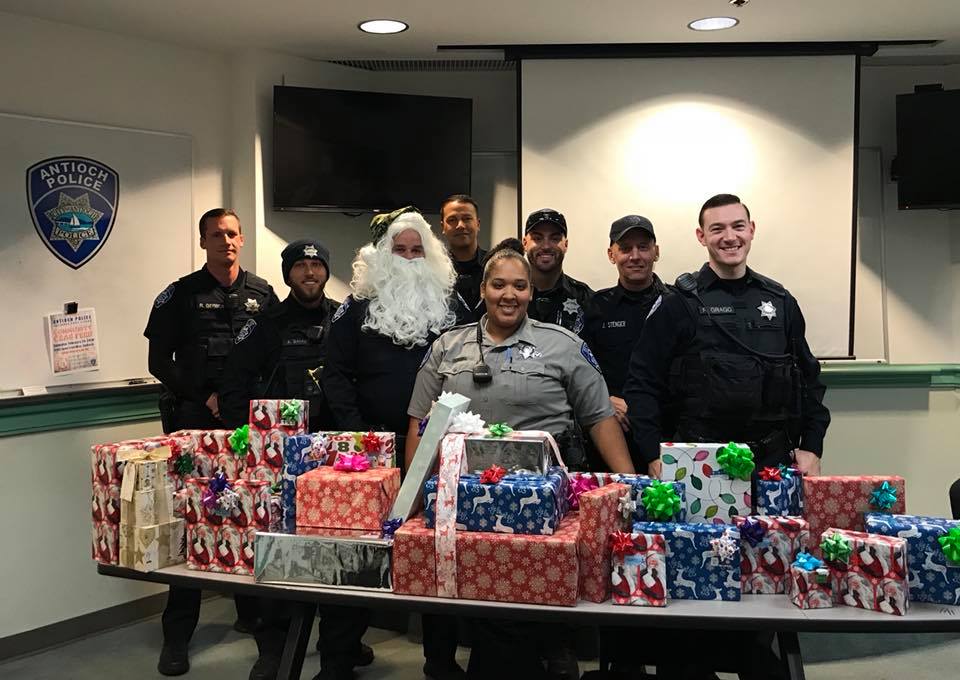 Antioch Police Department opened their doors for the 4th Annual Holiday Food Drive on Saturday December 23rd.  Families received a turkey and a bag of groceries with the fixings to prepare a holiday meal for their family. With the generous donations of new and unwrapped toys received over the past several weeks, each child in the families also received an age appropriate wrapped gift.

With the help of White Pony Express, APD was able to expand this year’s drive to include blankets, coats, hats, scarves, socks and an additional grocery bag of fresh fruits and vegetables.

According to Antioch Police Lieutenant Tarra Mendes, “In the four years that the Antioch Police Department has done this event, this was by far the largest undertaking we have taken on.  It was crazy, but in my opinion, incredibly successful.”

This event was made possible by the hard work of over 60 volunteers, preparing for this event and working the event.  “Thank you” to everyone that contributed to this event including:

For more community events, check out our events page! 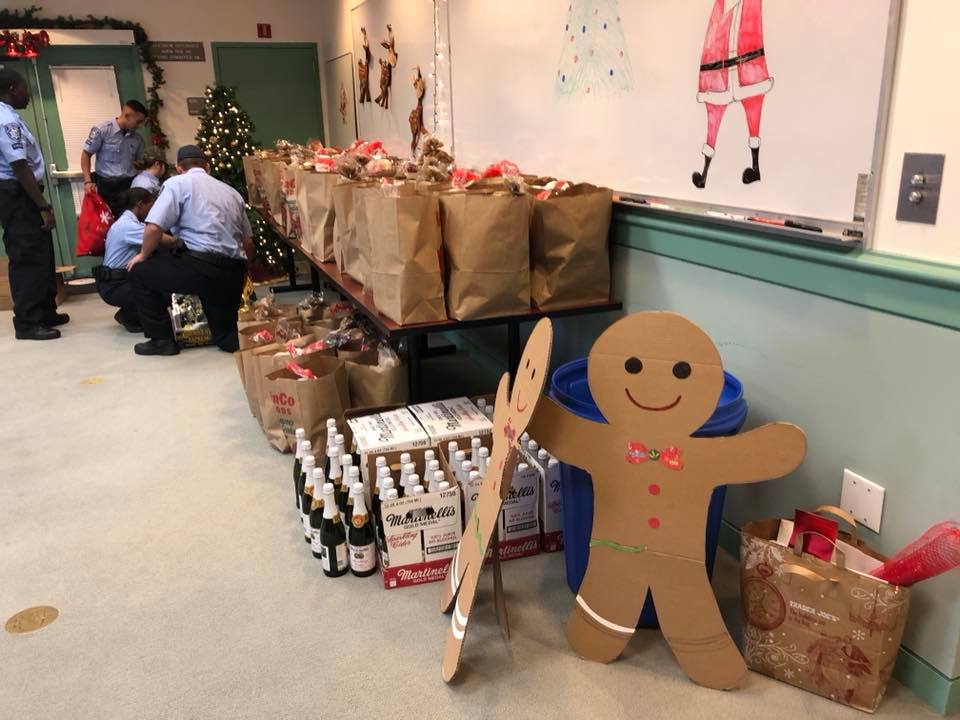 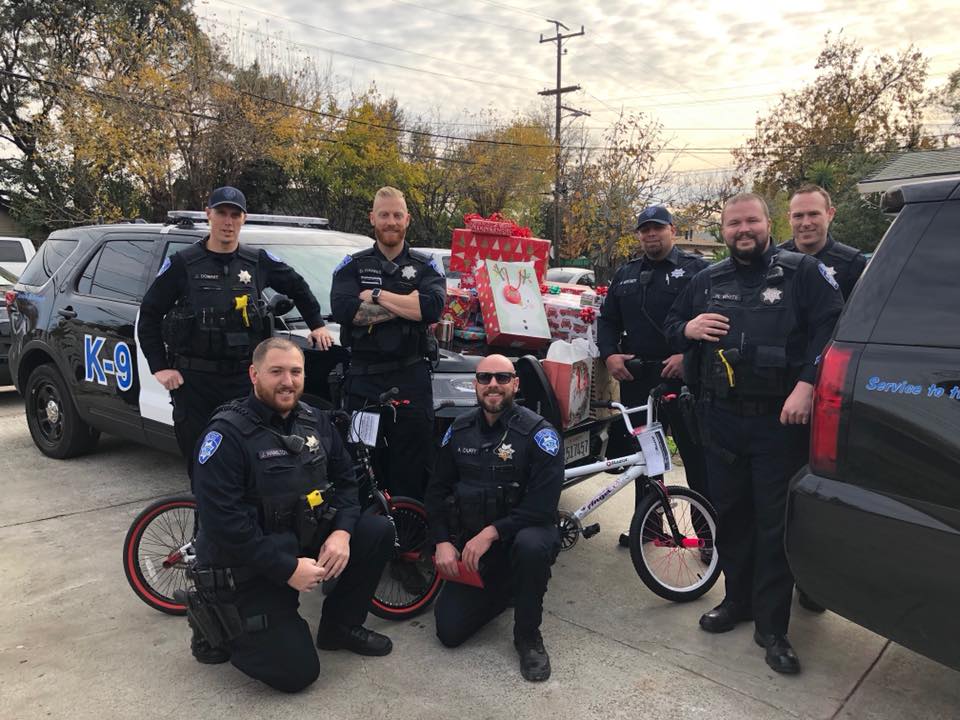 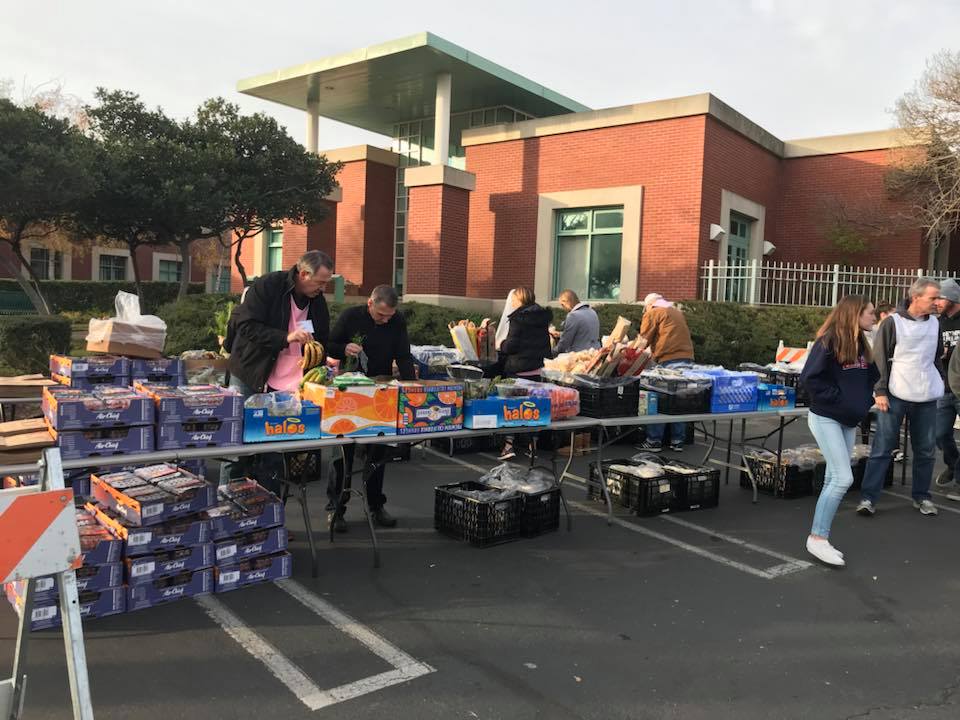 Mayor’s Message to the Community

The City of Antioch is Declaring a State of Local Emergency

Restaurants large and small across the nation are

The City of Antioch invites all essential service

Here is a list of essential retail stores with new

In response to the COVID-19 pandemic and the Contr

#repost• @ebrpd Out of an abundance of caution a

#PSA Regarding COVID-19 for the Residents of Antio

In response to the COVID-19 pandemic and the Contra Costa County Health Officer’s Order which went into effect today, City Manager Ron Bernal has proclaimed a State of Local Emergency effective today March 17, 2020.