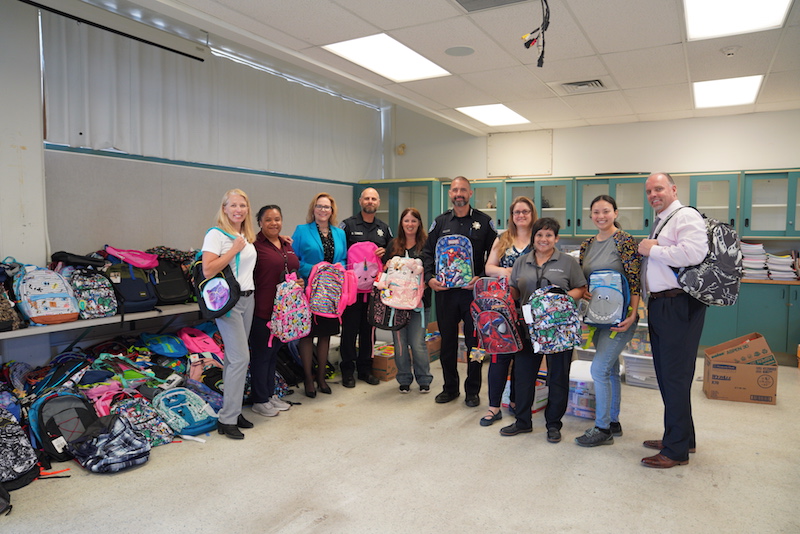 In an effort to extend the Antioch Police Department Family beyond the walls of the local police department, Antioch PD made this back to school season especially memorable for Antioch Unified School district students who are in the Foster Care system.   What began as an idea to connect and support students who often are challenged with obtaining the necessary back-to-school supplies grew into a community event that provided over 305 students with new backpacks and supplies to kick off the school year.

To begin the initiative, Antioch PD partnered with Walmart and Target, both located in Antioch.  The stores allowed them to set up booths outside where patrons, who were completing their own back-to-school shopping, could donate school supplies on their way out of the door.  The two days of donations exceeded everyone’s expectations. With the goal of collecting enough backpacks and supplies for 175 students, the community provided enough supplies to fill 305 backpacks! 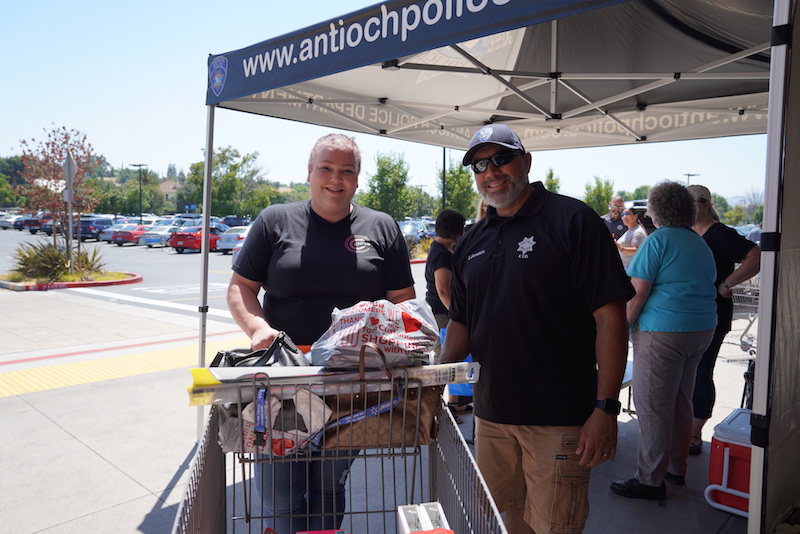 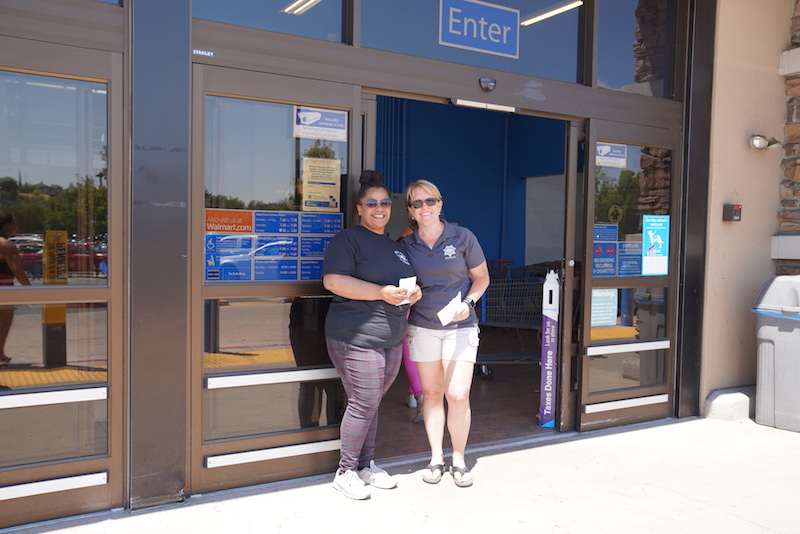 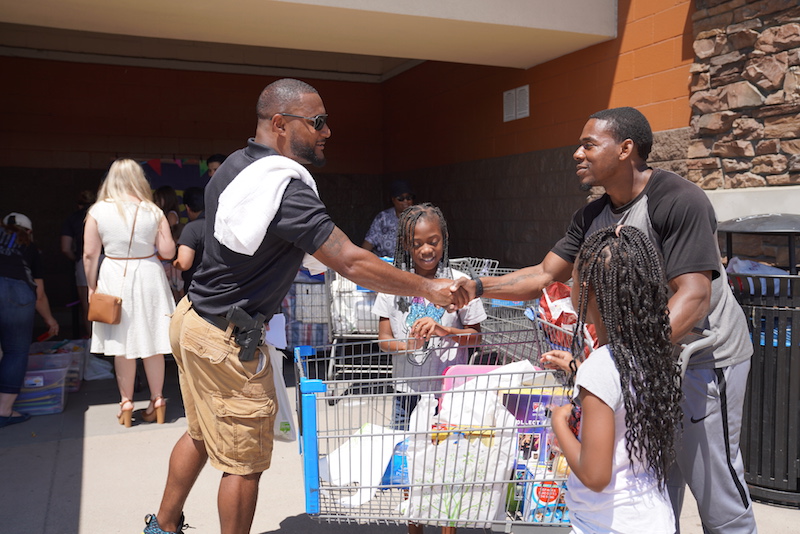 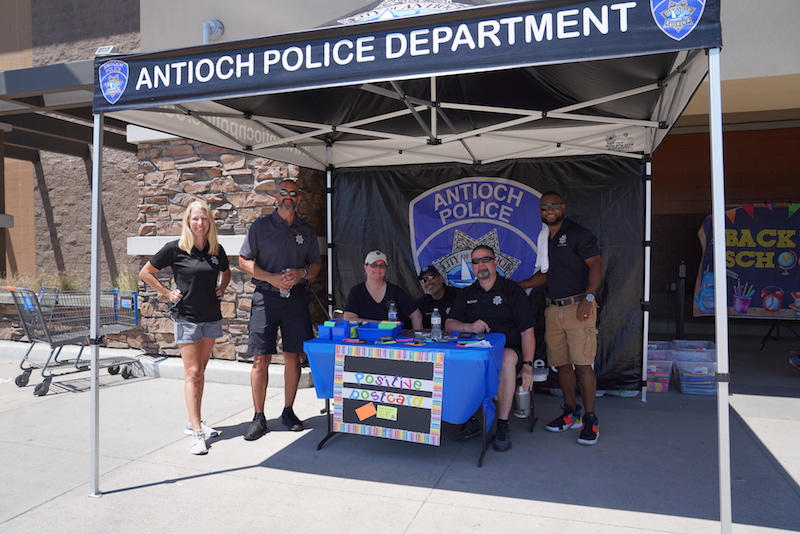 Setting Students Up For Success

Students who are in the foster care system often face setbacks and limitations that are unique to their situation. This means, frequently, they have to start school without the necessary, or required supplies.  Lacking the correct tools for learning makes academic success a bit more challenging.  Antioch PD recognized this and wanted to help each student go back to school with all the tools they needed to set themselves up for a successful year.  Antioch police officers, City staff, their families and the community came together to make this event overwhelmingly successful.

Even with the 305 backpacks, filled with supplies, Antioch PD found an excess of supplies.  This meant that the giving extended beyond anyone’s wildest imagination. First, after each foster student was provided a backpack and supplies, students burdened with homelessness were also provided backpacks and supplies.  Finally, teachers within the Antioch Unified School District will be given the extra supplies to build supply libraries. 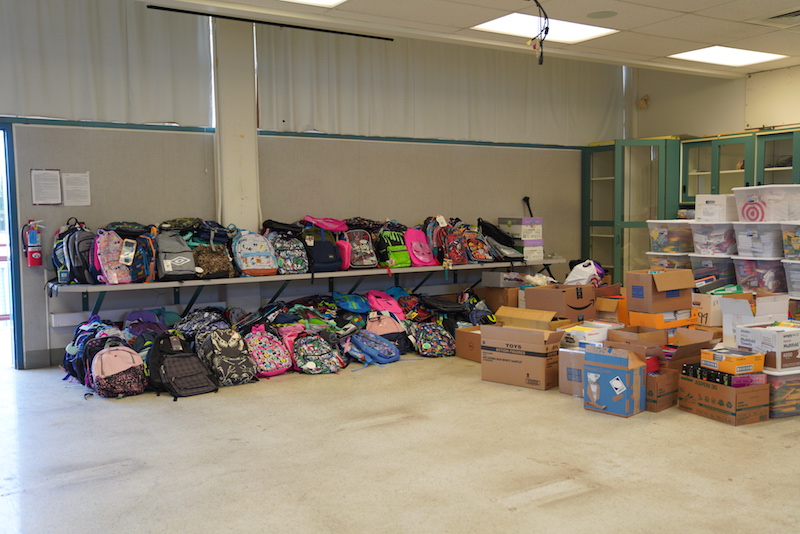 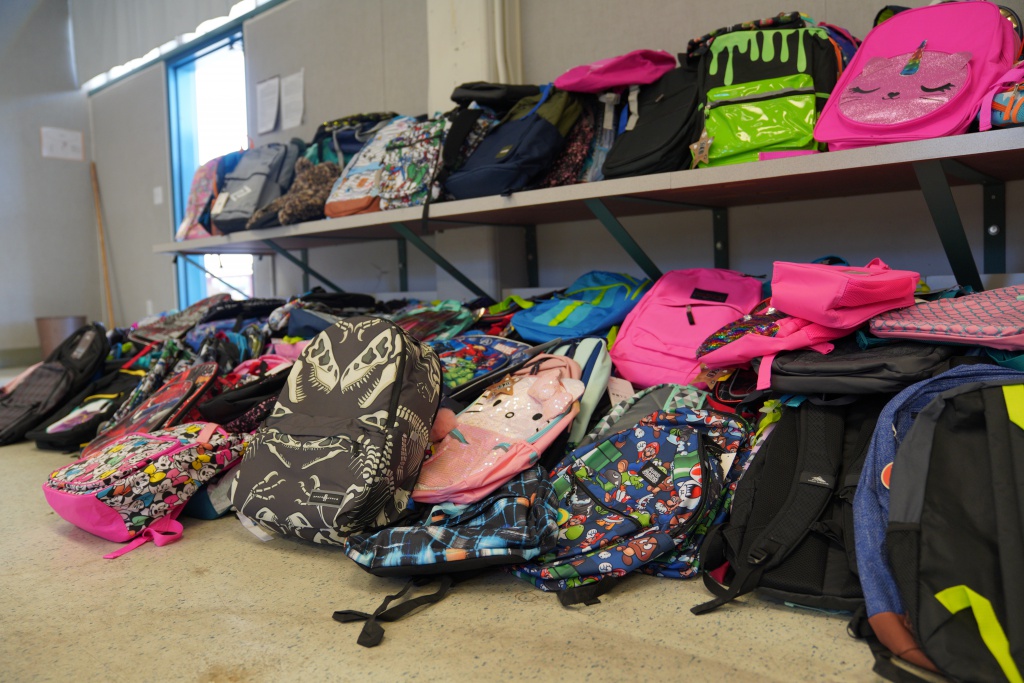 Antioch PD demonstrates their commitment to the community throughout the year.  This year’s back-to-school event has prepared an often-overlooked student group returning to school with pride!  If you are looking for ways you can support Antioch PD and their community-driven programs, make sure you visit the  Antioch Police Department’s website for upcoming events and ways you can help.

For More Stories about the Antioch Police Depart