On Tuesday, March 26th, Economic Development Department staff meet with Tideline Marine Group and Contra Costa Transit Authority (CCTA) on site at the Martinez Marina to discuss a “pilot” ferry project to bring ferry service to the area. Tideline currently has a ferry docked in Martinez and would like to launch a ferry service with both cities. They see connectivity with the City of Antioch commuters to Martinez. This possible “pilot” ferry service can provide useful data and help generate popularity for future ferry commute.

On Thursday, March 28th staff continued its conversation with Tideline to discuss draft documents to work on for next steps. Discussions with staff will continue in 2019, followed by surveys and informational presentations to the public and council. Tideline is an official small-scale ferry and on-demand service on behalf of the Port of SF. Since 2012, Tideline has dedicated itself to providing an easier way to get around the San Francisco Bay, linking cities and towns that do not have large scale ferry terminals with a dynamic fleet. 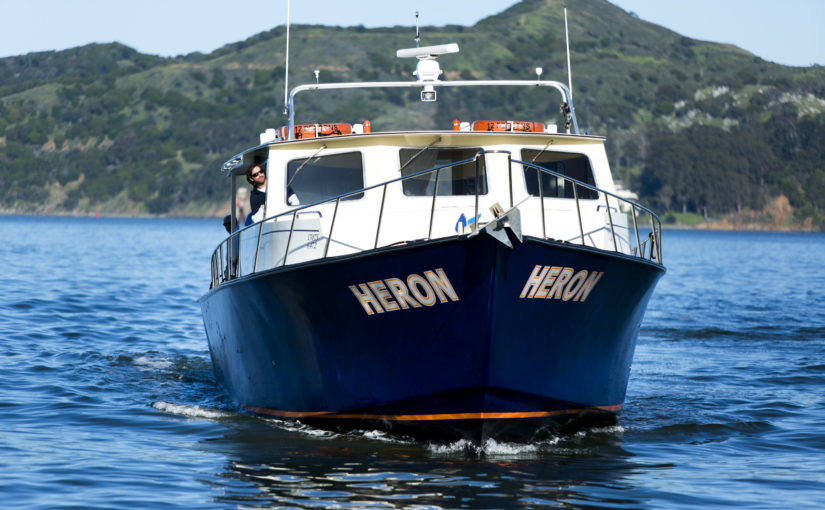