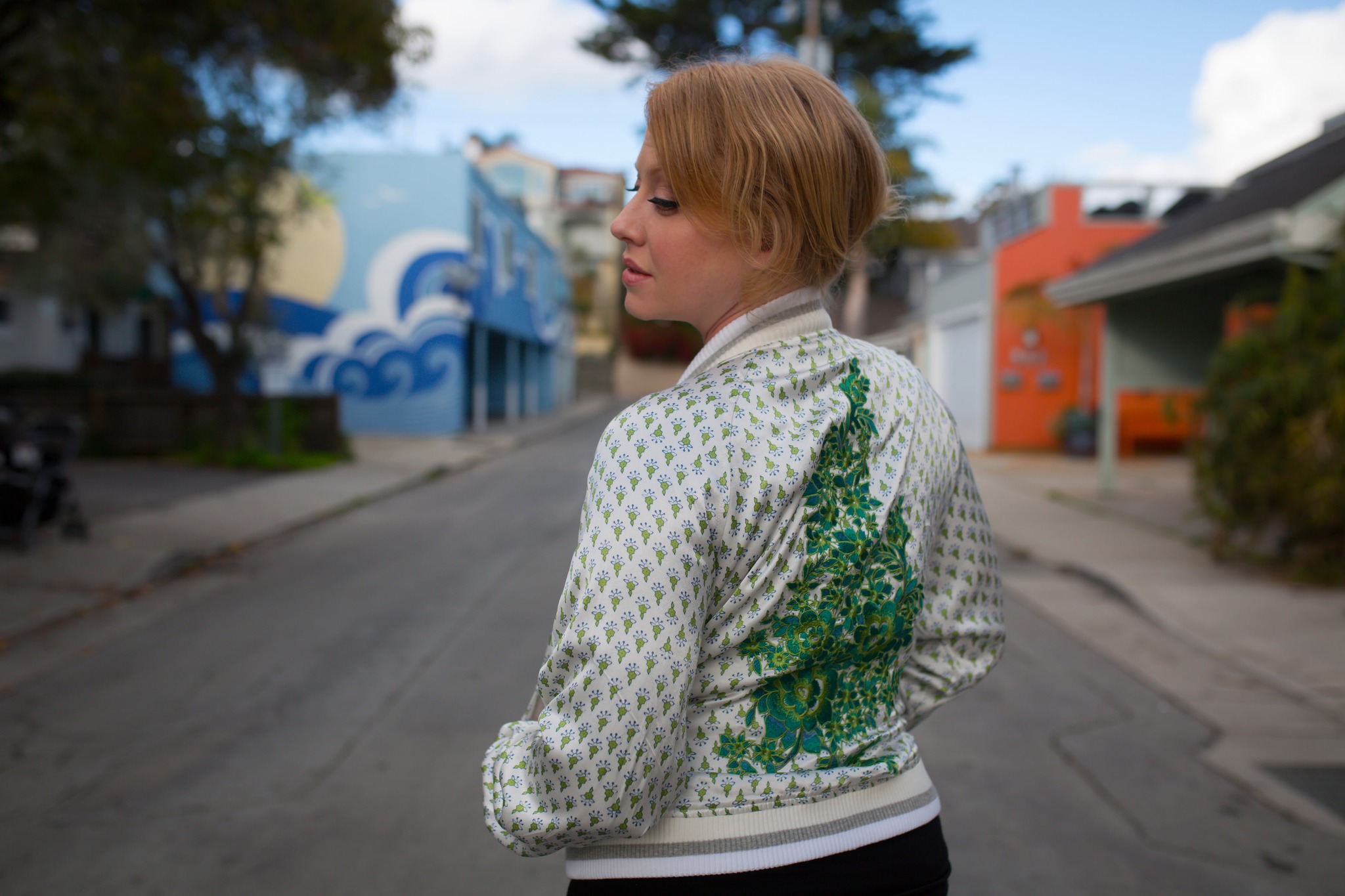 Join us for another intimate Lobby Series presentation! Limited to only 50 patrons, join us for the fabulously talented Meredith McHenry and her music partner Michael Scott as they give a marvelous performance of original songs and cover renditions!

ABOUT THE ARTISTS:
Meredith has been singing since before she could talk (as all children do), and gave her first solo performance at 10 years old. After studying classical voice, musical theater, and jazz in college she took a sharp left turn and veered into the business world for nearly a decade. That road left her with the feeling that something was missing in her life. She knew music was that absent puzzle piece but had very little time to devote to a band or theatrical production between long hours in grueling, high-stress, sales positions. So, just to get her feet wet again, in 2007 she began singing karaoke in local bars, winning a number of contests along the way.

Meredith has been performing professionally since 2011 when she unexpectedly landed an appearance on ABC’s short-lived attempt to jump into the singing show genre with the show “Karaoke Battle USA”. Though it only lasted one season, the ill-fated show aired to over 3 million people, and jump-started a long overdue transition back into music. These days Meredith is performing full-time at venues and private events all over the Bay Area and Monterey Peninsula.

Singing effortlessly through selections by artists varying from Etta James & Ella Fitzgerald, to TOOL & The Weeknd, Meredith & her network of truly talented, local musicians, have been entertaining audiences all over the Northern CA for 10+ years. Meredith & friends are known for their ability to recreate both well known classics and under the radar gems with their unique stylistic blend of jazz, funk, blues, rock, folk, country & pop. Her original music stays true to this genre blending. With deeply personal songs that take audiences by the hand, and lead them through an equally diverse emotional palate with humor, vulnerability, passion, and authenticity.

At her El Campanil Theatre debut, Meredith will be joined by her accompanist and musical partner of 10+ years, Michael Scott. With one foot rooted in American musical tradition, and the other in experimentation, and musical exploration, Michael can be seen backing up an eclectic line up of Bay Area musicians on multiple instruments including guitar, bass, piano, and pedal steel.