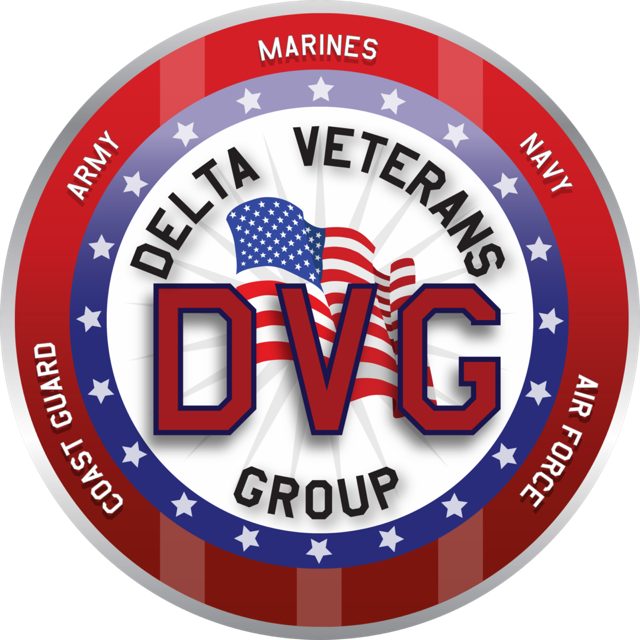 FROM THE PRODUCER:
Presented by the Delta Veterans Group, join us for this afternoon of fantastic bands, all to support our veterans!

ABOUT THE BANDS:
The Illusions came together as young men of this area at the age of 14 or 15 years old. The boys grew up together and played until they were in their late teens when life would take them down a different path. The young men entered the military–one went into the US Army and would later receive orders and serve time as a combat veteran. Joe Martinez saw combat and served his time in Vietnam. Richard Rivas, the group’s band leader and drummer, was drafted into the US Army. Richard Rivas has many interesting stories to tell. Richard leads the group into many R&B Classics and is a huge hit on the dance floor. Tony Archimedes joined the US Marine Corp to protect his country and to serve in Viet Nam, but instead was sent to Pearl Harbor, HI to play in the Marine Band. Each time he requested to go to Vietnam, Tony was told he was needed in the band. His entire unit who were sent to Vietnam were killed. He will always remember his men. Tony plays many instruments and has taught hundreds of young musicians in the Bay area, many of them going on to receive awards and scholarships. Mitch McCarrie served his time in the US Naval Reserves in Alameda on the Flight Line and continues to enjoy playing for his fellow veterans. Mitch plays a mean guitar.

The Groove Room Band specializes in jazz and crossover tunes and Bossa Nova, although they play a variety of genres. The band features Tony Archimedes on keys, and Bay Area bassist Michael Fourie with his unusual and killer electric bass. Originally from Canada, Michael continues to perform for the troops at the Stand Down on the Delta and a variety of other events as well as Bay Area wide in a variety of venues. Evan Carr, the group’s drummer is not only spirited and motivated which brings an eclectic energy, but has spent many hours on the field coaching football, encouraging his sons in the NFL.

Areas of Santana features Ray Cepada; he has recorded with many Bay Area artists and beyond, and has recently recorded with Chepito Areas. The two travel throughout the US bringing awareness and inspiration to audiences throughout. Chepito, legacy of the Santana Band, is an educator and motivator not only in the energy and vibe of his music but in the passion of his art and love of life.

Darlyn Phillips is the group’s leader of The Groove Room Band, which initiated the documentary which was produced by Joey Travolta. The ‘Music Heals’ Documentary, of the Music Heals Program for DVG’s Stand Down on the Delta for Homeless Veterans, features many of the veterans who come to the Stand Downs to play for their fellow veterans. The program was started by Darlyn to promote awareness and support for veterans coming back into their musical arenas after injury or trauma and to inspire, to encourage playing, to regain lost skills, or develop new ones.