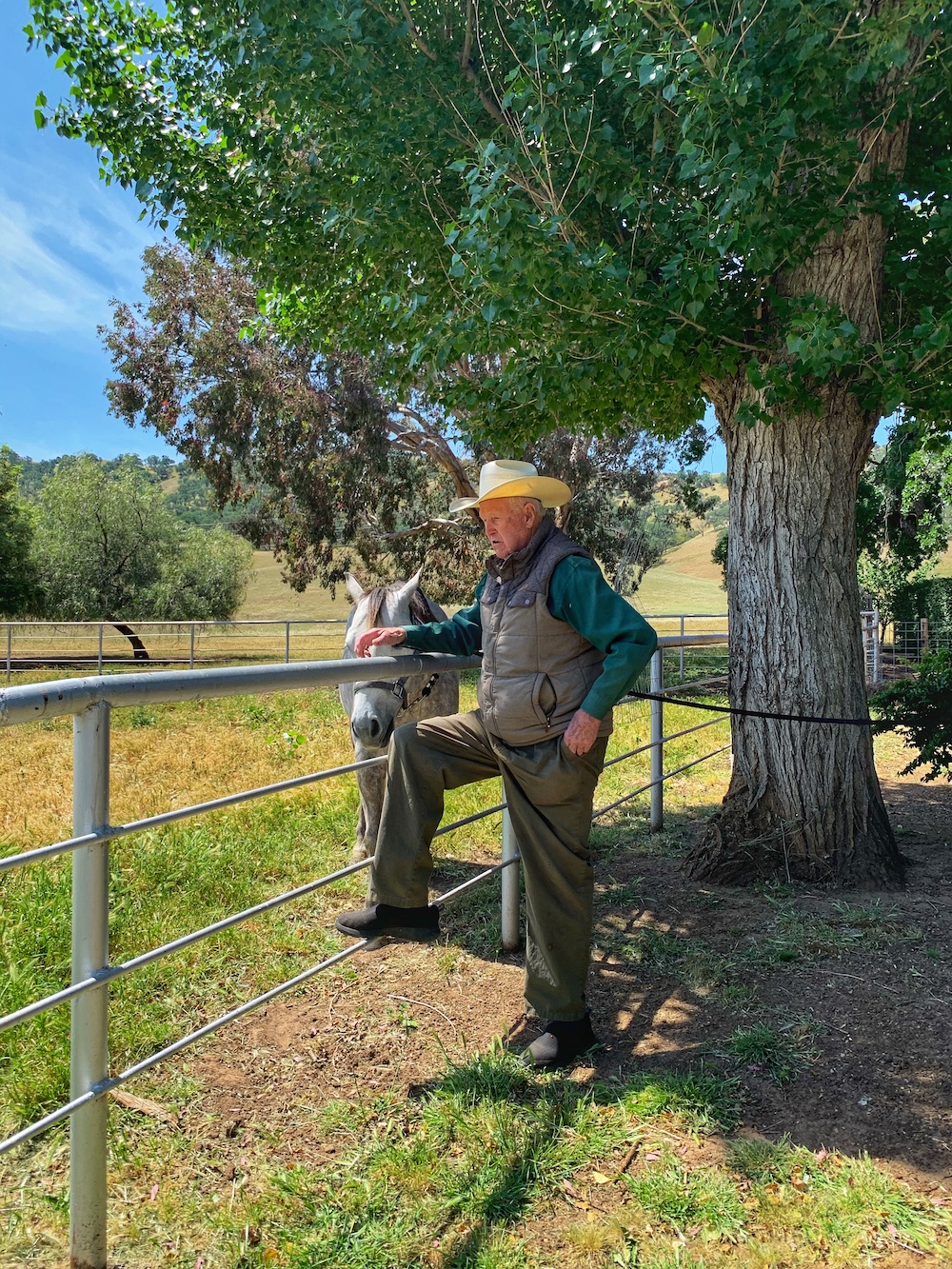 A Man Beyond the Legends – Jack Roddy’s Impact on Antioch

Born in San Francisco and raised in the foothills of San Jose, Jack Roddy settled and made Antioch, CA his home after an illustrious career in the rodeo.  While a student at Cal Poly-San Luis Obispo, Roddy won the National Champion All-Around Cowboy title and the National Champion Steer Wrestler title. From there, Roddy took the rodeo world by storm.  The rodeo also was what projected him into a life of extraordinary business ventures, cattle ranching, and philanthropy. The impact of his commitment to the community, ranching, and people extends beyond the legends that surround him.

A Life of Rodeo

Today, the rodeo community is notably smaller than it was in the heyday of Jack Roddy.  Rodeo is perhaps the world’s first extreme sport and was born from the cattle industry.  As cattle transitioned from free-roaming ranges to large, fenced ranches, the skills cowboys would showcase on the range transitioned into the competitive arena.  By the 1950s, the competition rodeo circuit was strong.  What was even stronger was Jack Roddy.  His list of rodeo accolades span 50 years and set him apart from any other rodeo star in the past, and present, rodeo circuits. 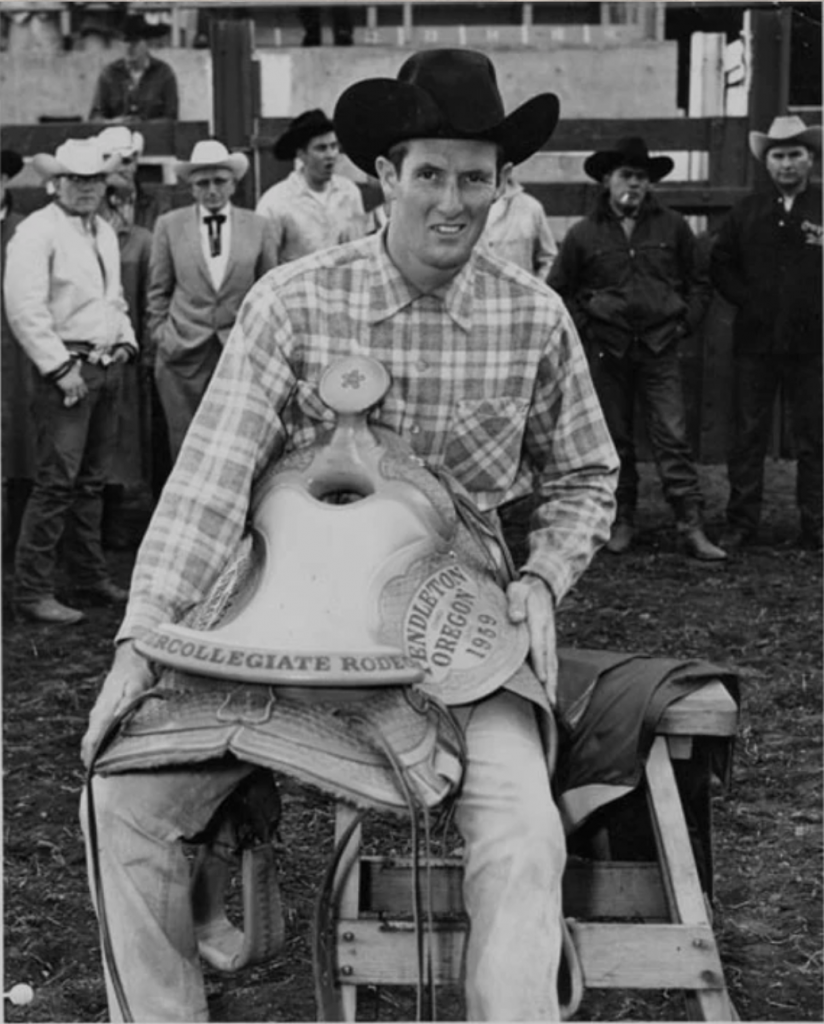 Roddy won his first Rodeo Cowboy Association title at the age of 14, with a payout of $90.  He continued his rise to rodeo stardom, becoming college rodeo’s all-around Intercollegiate World Champion Cowboy 1959, representing Cal-Poly San Luis Obispo. That same year, Roddy also won the World Champion Steer Wrestler title. By that date, he had already joined the RCA (Rodeo Cowboy Association) and was competing around the country in numerous events.

Jack Roddy Is Recognized as An Iconic Cowboy 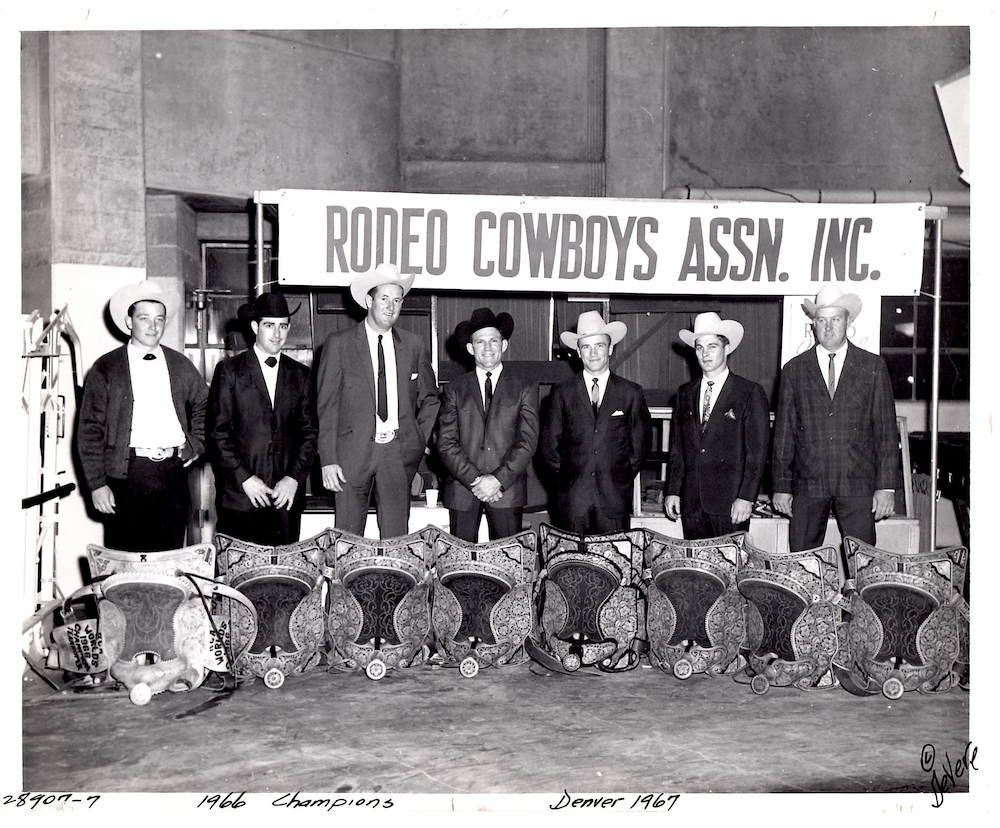 Jack Roddy thrived on the competition circuit.  After leaving the competition side of rodeo, Roddy continued to serve on the Rodeo Cowboy Association as a Steer Wrestling Director. He continued to serve on the Board of Directors intermittently for 16 years. He also became instrumental in keeping the rodeo program alive and thriving at his alma mater, Cal Poly San Luis Obispo, where his rodeo fame began. Today, Jack follows the spirit and talent of the rodeo alive by mentoring up-and-coming rodeo champions.

Roddy Ranch and His Many Successful Business Endeavors

There is little doubt why Jack Roddy got into cattle ranching.  The transition to the rodeo and back leads to traditional large ranch work and cattle handling. In fact, Roddy has been known for recognizing that all his business ventures are thanks to his success in the rodeo.  After being bucked off a bull and puncturing one lung and broke several ribs, Roddy knew it was time to retire from the rodeo. 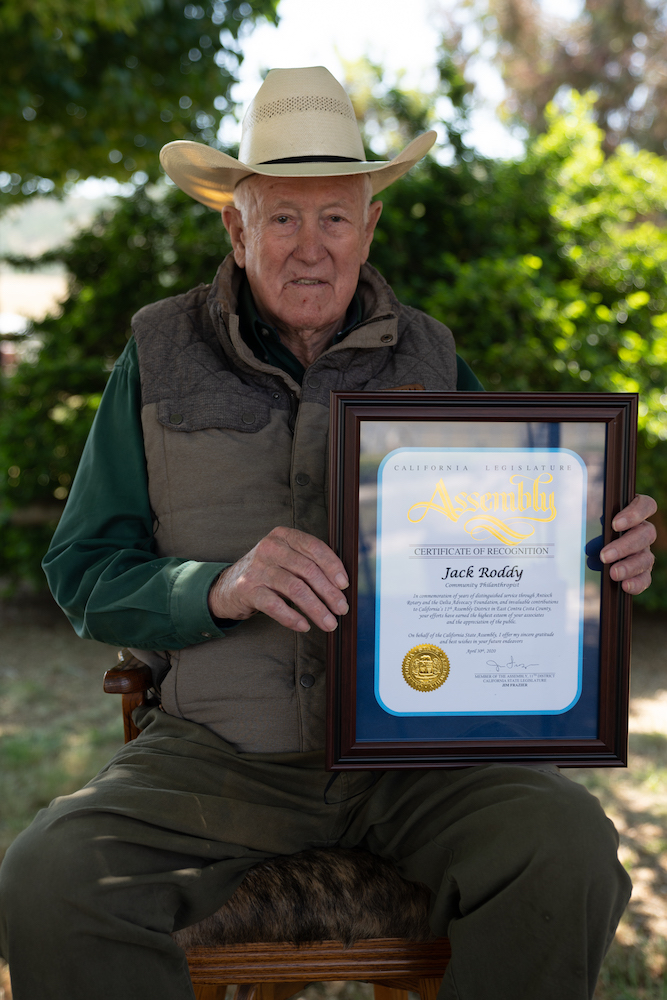 Jack Roddy was never far from the rodeo community. However, he took to running bars in San Francisco and San Jose, following in his father’s footsteps, and began to manage ranches.  He also partnered with a rodeo stock company.  The touch of gold that Roddy had within the rodeo community transforming from winning rodeos to playing a leading role in turning the rodeo into a multi-million dollar sport when he partnered with the Rodeo Cowboy Association.

In 2000, Jack Roddy’s name became embedded into the mainstream community when he opened the doors of Roddy Ranch in Antioch, California. Although the land upon which Roddy Ranch sat had been in Roddy’s name from well over 30 years, the opening of the elite Roddy Ranch Golf Club made the land not only sought-after but nearly as iconic as the man who founded it.

Roddy Ranch was a par-72 golf course designed by J. Michael Poellot, built into a 2000 acre working cattle ranch in the beautiful rolling hills in Antioch, CA. The elevated tees, paired with the strategically placed bunkers, made the golf course challenging to play.  The majestic views made every game memorable.

The club was renowned as a golf destination but beloved for the sense of family a membership came with.  Jack Roddy didn’t just open a golf club; he expanded his home, mentorship, and passion for educating the public on the Western way of life and the importance of preserving open lands for ranchers and cattlemen.  When you joined Roddy Ranch Golf Club, you signed up for an extended family that resulted in a friendship, mentorship, and a sense of brotherhood that could not be found anywhere else.  Jack didn’t just open a golf course; he welcomed his members into his inner circle.

A Commitment To The Antioch Community

There is no question that Jack Roddy was a man of business. Yet, if you had the honor of knowing him, you knew he had a greater commitment to the people in the community where he lived more than anything else.  When it comes to community giving, Jack Roddy was a founding member of the Delta Advocacy Foundation and remains an active member of the board today.

The Delta Advocacy Foundation was born in 1988 when Jack Roddy was informed that a local family had suffered a significant loss and had no heat or food.  Roddy immediately jumped into action and brought the family firewood from his ranch and meat from his freezer.  He decided at that moment that he couldn’t let families and children in need go ignored. The Delta Advocacy Foundation was formed and began collecting donations from businesses throughout East County to provide for the charitable and educational needs of local families and children.

Through the decades, the Delta Advocacy Foundation Board has provided for the needs of hundreds of local families. Through charitable auctions, dinners, and donations, the organization has been pivotal in providing situational emergency funding for local families and scholarships to local students.

Leaving His Footprint In The Antioch Hills

In 2017, Jack Roddy made the painstaking decision to retire and leave behind the legacy he had built in Antioch.  It was a decision to retire and ride off into the Texan sunset with his beautiful wife, Donna Roddy.  However, in deciding to sell his land, Jack remained committed to his mindset of protecting land and sold the Roddy Ranch Property to the East Bay Regional Park District.  This would ensure the land would forever be part of the breathtaking landscape he enjoyed on his 40-acre home and the Roddy Ranch Golf Club. 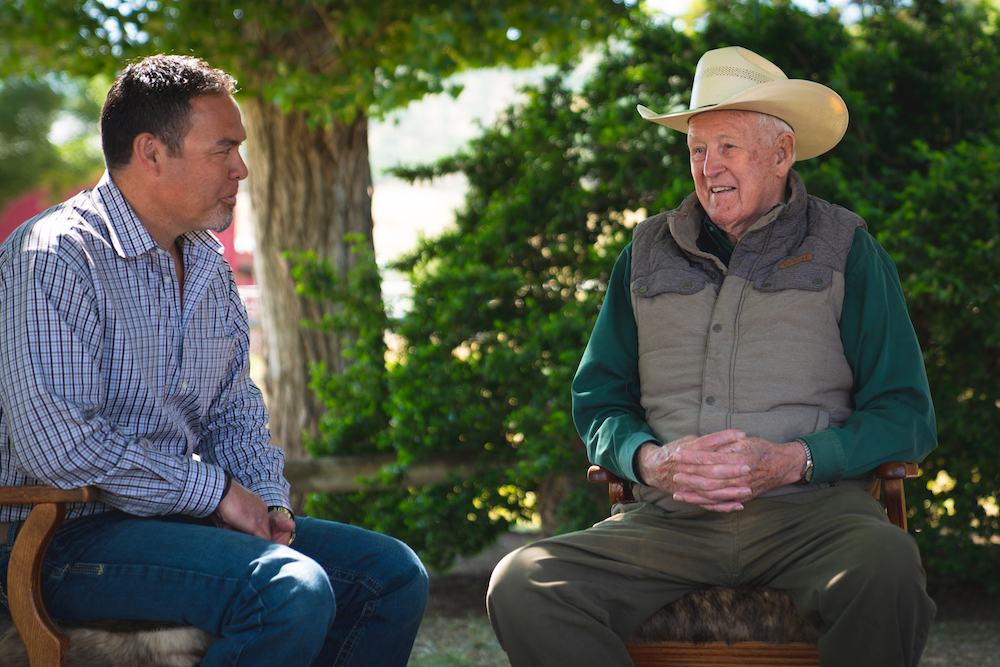 Roddy is excited about his move to Texas.  Although it is far from where he spent much of his life, the rodeo culture and the Western way of living is a welcome home to him.  He will be dearly missed by the community. However, true to his cowboy beliefs, he is leaving, but leaving the rolling hills of Antioch better than he found them.

Read more about Jack Roddy: Wrestling the World: The Life and Times of Rodeo Champion Jack Roddy by Katie Cooney