This week Antioch residents should receive the City of Antiochâ€™s 2016-2017 Measure C Annual Status Report in the mail. In this report you will find messages from City Manager Ron Bernal and Police Chief Tammany Brooks, as well as narratives describing how your Measure C dollars are being allocated. 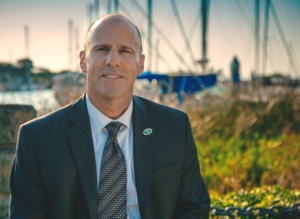 An Independent Measure C Citizensâ€™ Oversight Committee ensures that this local funding is spent as directed by the City Council and as promised to voters. The Committee provides the Council with an annual report, which confirmed in March 2017 that Measure C funds have been properly allocated, expended and accounted for. I look forward to continuing to update you on these safety and other quality of life issues. 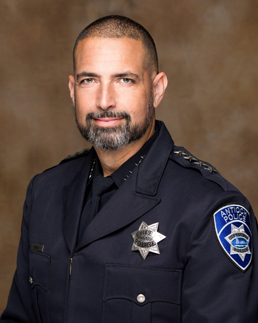 This is my first Measure C update as your Police Chief. Thank you for the warm welcome I have received since assuming my post! Since the passage of Measure C in 2013 by Antioch voters, to date, 49 Sworn Police Officers have been hired by the City. Due to retirements and other attrition, our net gain is currently 14, bringing us to 96 sworn Officers of our current budgeted allocation of 103. In addition, four Community Service Officer positions and other support positions in the Police Department have been funded.

Measure C Facts At A Glance

Measure C was enacted by Antioch voters in November 2013. Collection of funds started April 1, 2014. Projected to generate up to $7 million in General Fund revenue annually, of which 100% has been allocated by the City Council to Police and Code Enforcement budgets. Guaranteed LOCAL funding source – every dollar stays in Antioch. Independent Citizens Oversight Board monitors all spending.